How to delay your period: Is it Safe?

There are many ways to delay your period nowadays thanks to the development of modern hormonal contraceptives. That said, it's important to consult your GP first to know which is the best option for you. Unfortunately, there's no proven way to delay your period naturally, however, we’ll share some myth busting with you. 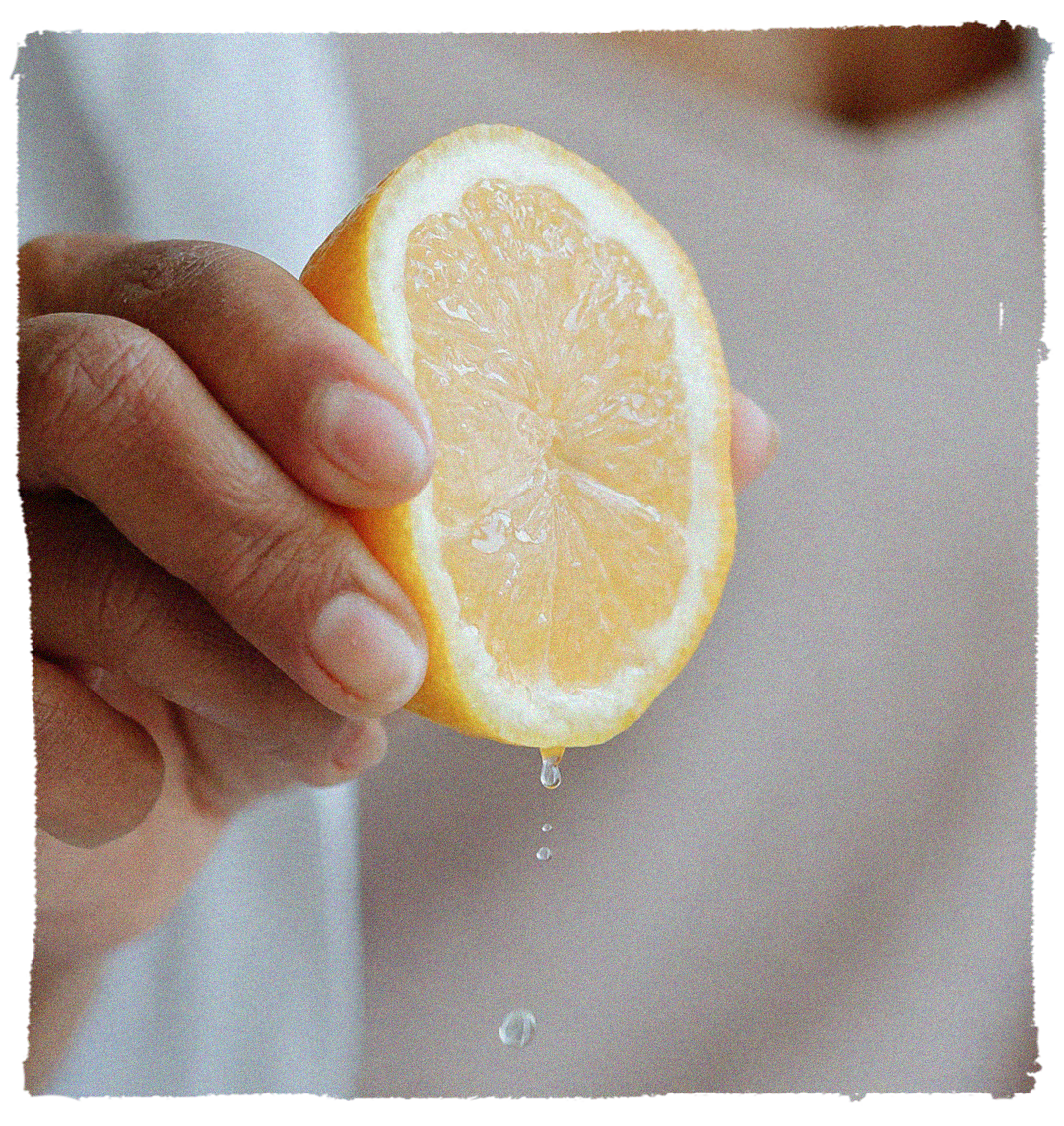 Can I naturally delay my period?

Despite the plentiful list of ‘natural methods’ you can find online, there's no scientifically proven natural way to delay your period. Some have reported that lemon juice will postpone it, others say that apple cider vinegar will do the trick. Sadly, none of these methods is actually proven to push back menstruation.

That said, a study of 45 volunteers aged 18-45 found that Tahiti lime juice not only reduced the duration of menstrual bleeding but also the intensity. Although these findings are promising, it has not yet been determined how exactly citrus juices affect menstruation. And, in fact, consuming large amounts of lemon juice can irritate your gums, throat, mouth, stomach and intestines. So probably best to avoid it for now!

So, what are my options?

While natural remedies seem discouraging, there are plenty of medical ways to delay or even stop your period. Generally, these rely on hormonal contraception. 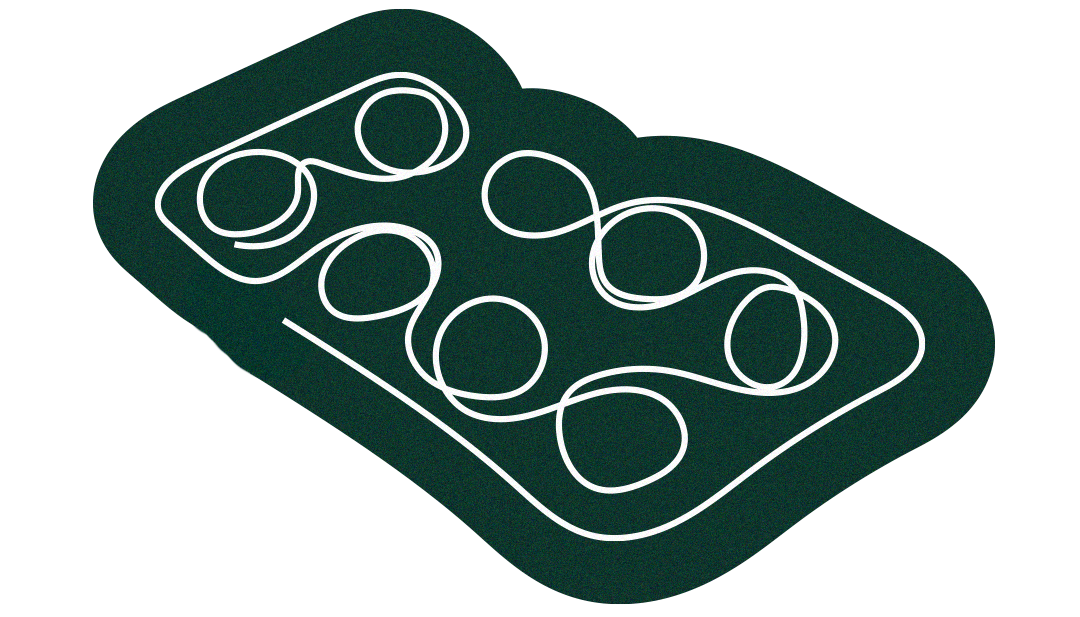 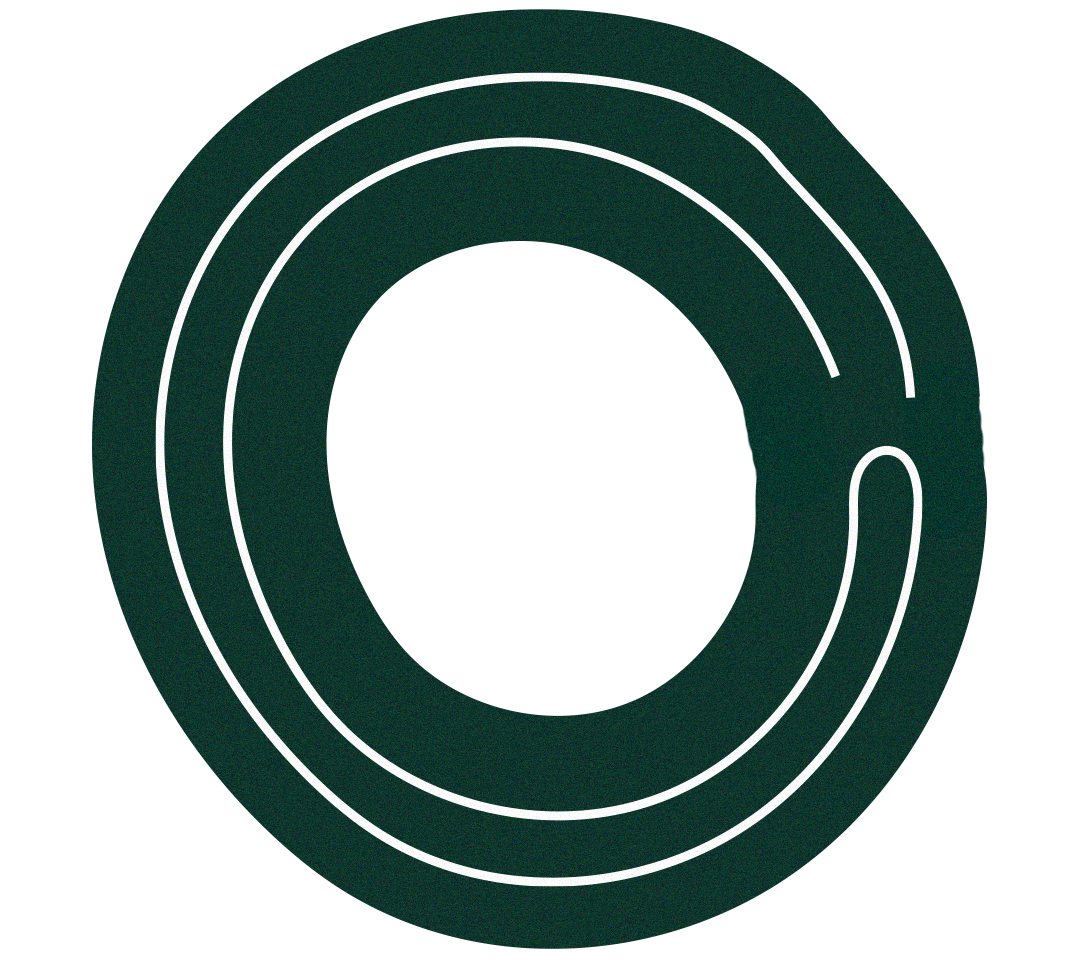 In a similar method to the pill, instead of taking your vaginal ring out for a week, you can simply insert a new one straight away which will delay or skip menstruation for that month. 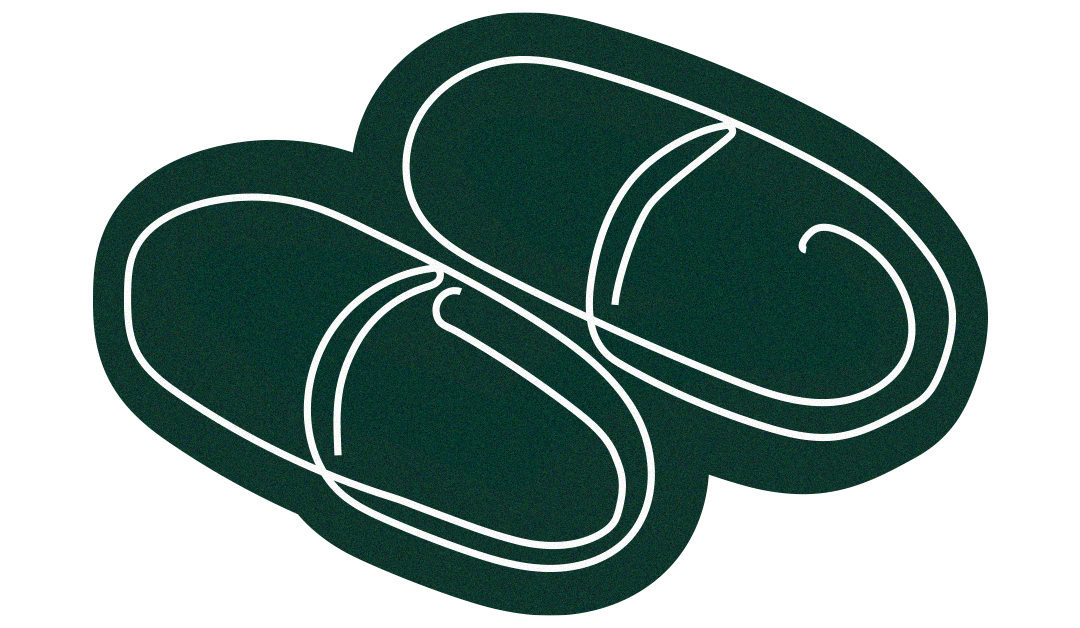 Progesterone is the hormone that gets the uterus ready for pregnancy by preparing its lining. If you take a synthetic form of progesterone (Norethindrone) before your menstrual cycle starts, it prevents the fall in progesterone that triggers a period and so delays your period. Once you stop taking the progesterone, your period should return within a few days.

There have been various studies conducted to discover the consequences, if any, of taking oral progesterone. A 2019 study found that it was both effective in delaying menstruation and that fertility returned quickly once the drug is no longer taken. 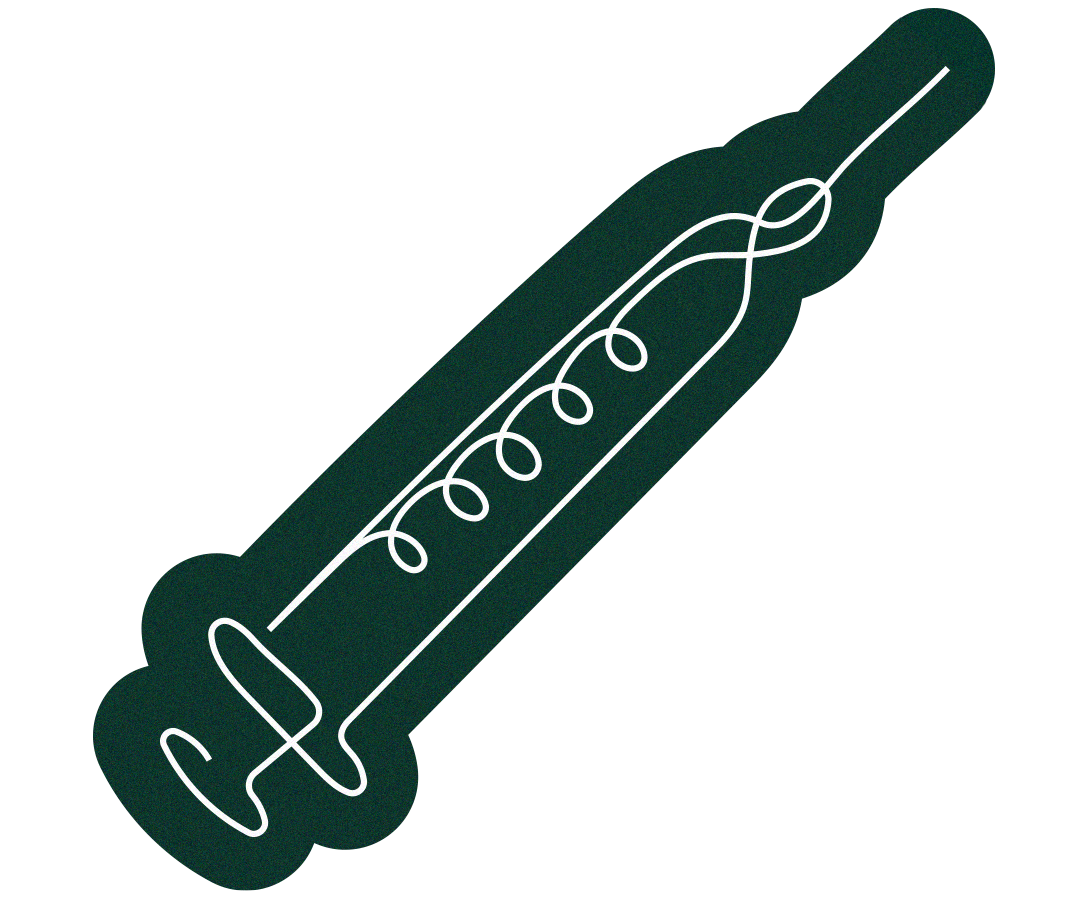 The injection (Medroxyprogesterone acetate or DMPA) is a long-term contraceptive that is given every 3 months via injection. Commonly, the use of this contraceptive reduces, or in some cases eliminates, periods. Up to 75% of women receiving injections reported an absence of menstrual bleeding within the first year. Typically the longer you continue with the injections, the fewer periods you have. 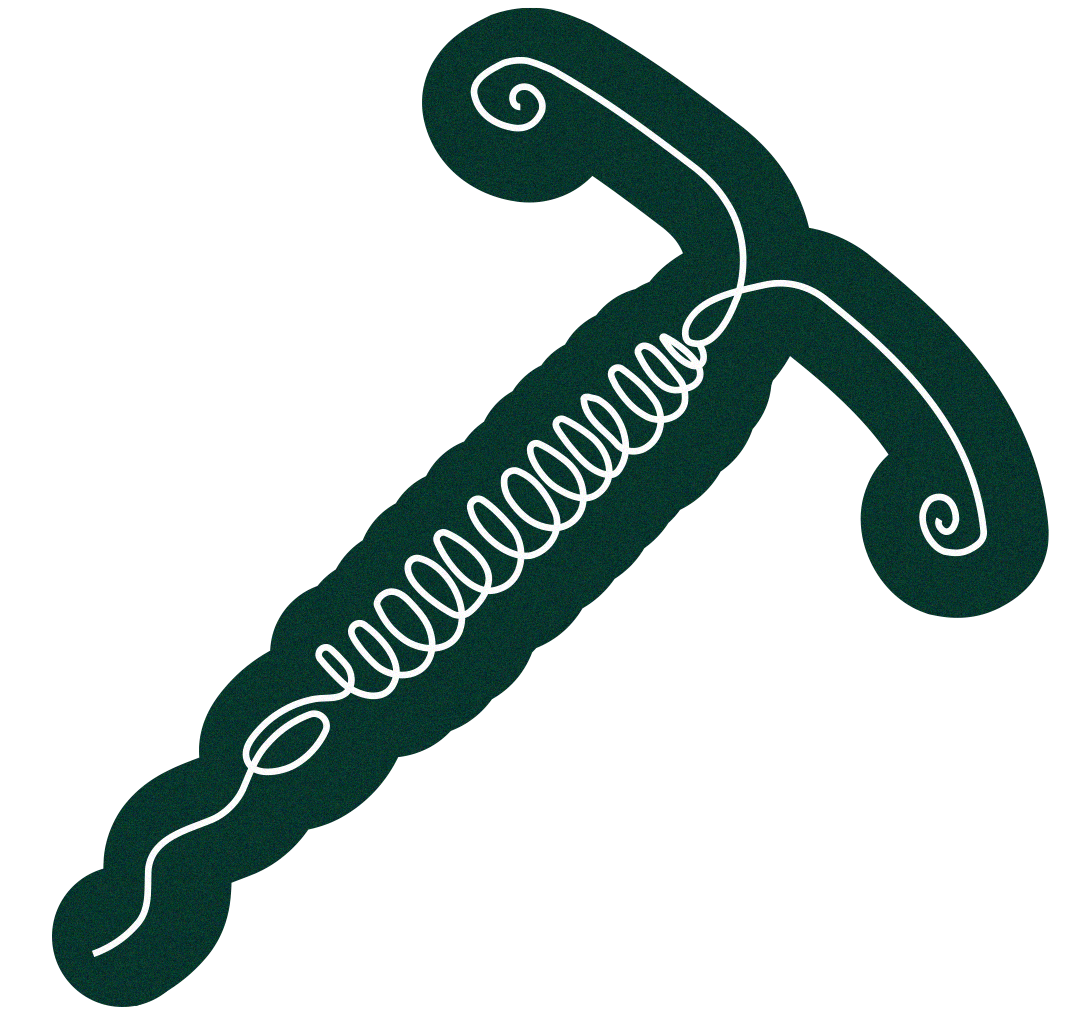 The hormonal IUD has similar reports to the injection in that some people may have less frequent periods or no longer get a period at all. Whether or not this is effective in delaying your period is dependent on the type of hormonal IUD and differs from person to person. However, the chances of not having a period are less than other options. 20% of people with IUDs reported a lack of menstruation in the first year and the next year, that figure increases to 50%. 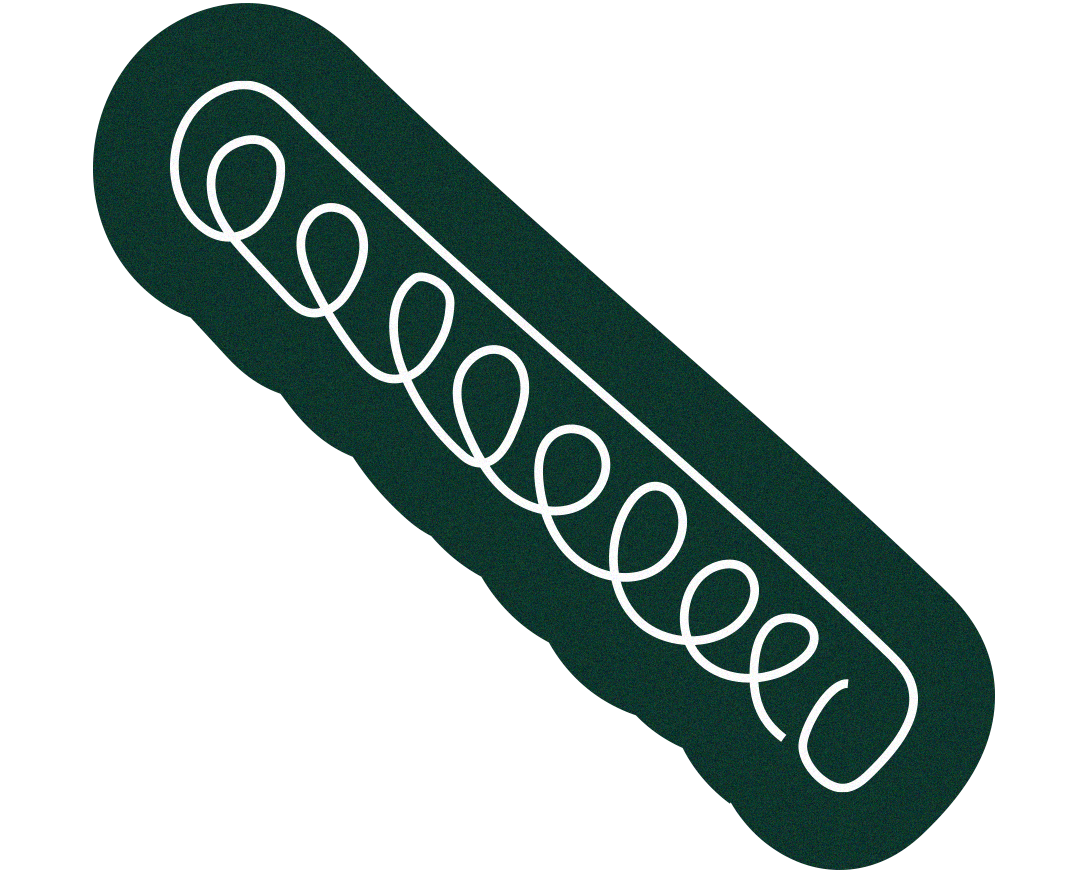 The implant, which is inserted just under the skin of the arm, can stop ovulation and periods. Often, even within the first month of having the implant, periods are reduced or stop altogether. But, getting your period becomes more likely the longer you have the implant and after 2 years only 30% of participants experienced a complete absence of periods.

Can I stop my period altogether?

As we’ve discussed, some forms of hormonal contraceptives may stop your period (some more likely than others). It's important to note, however, that using these methods has side effects that can include nausea, diarrhoea and irregular bleeding. Everyone’s experience of side effects is different, but they’re important to consider before you try to skip your period.

How safe is delaying or stopping your period?

Recent studies have shown that it’s quite safe to postpone or skip your period by using hormonal methods. In a 2014 study, it was concluded that the use of continuous contraceptives (without taking a break) is equally as safe as cyclic use (taking a placebo break).

That isn't to say there are no side effects. Many people report a spike in sickness, a lower sex drive, mood fluctuations, or breakthrough bleeding. It’s important to be prepared for these situations and even carry period pads or wear period pants when you are making changes to your birth control program. 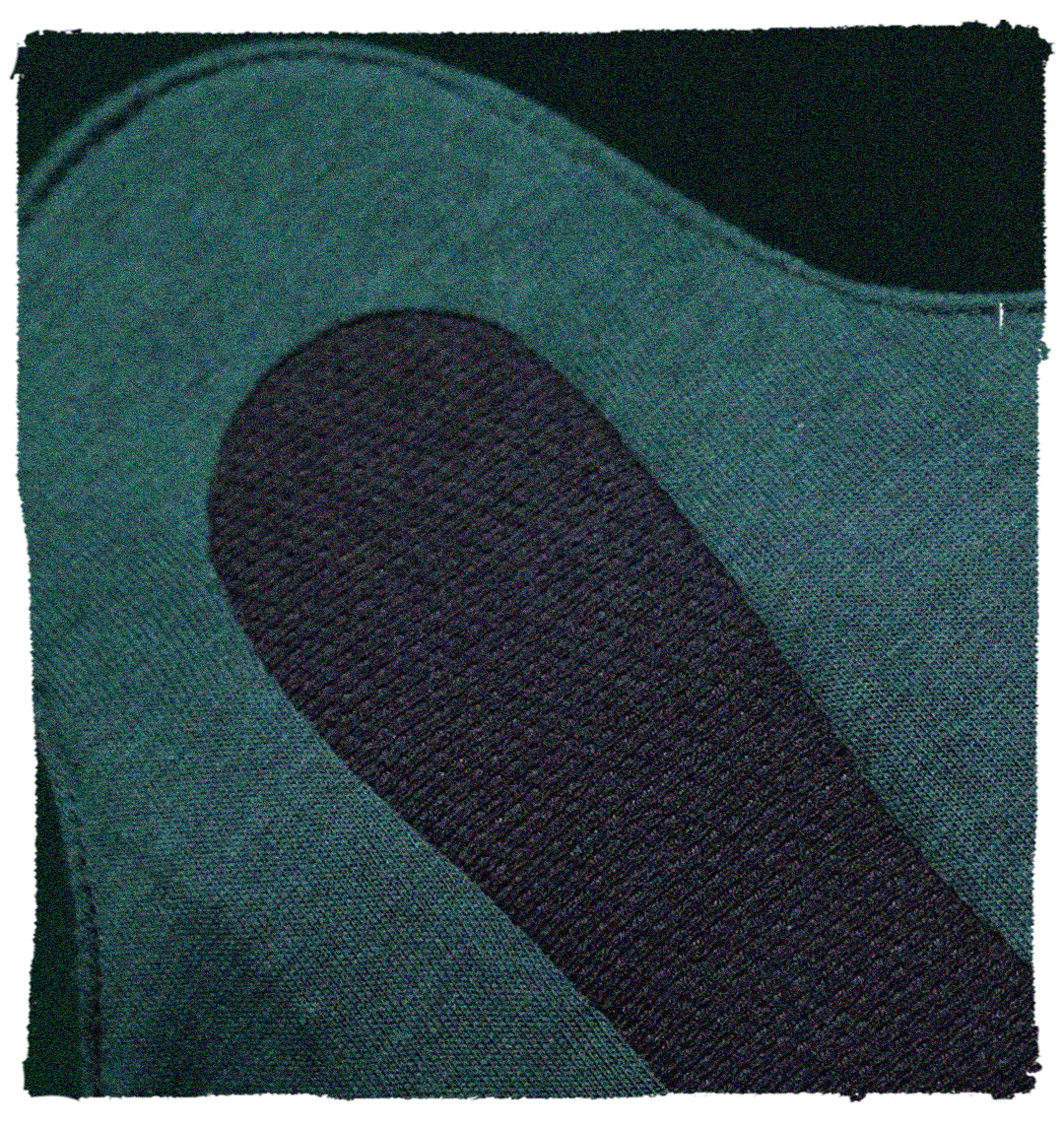 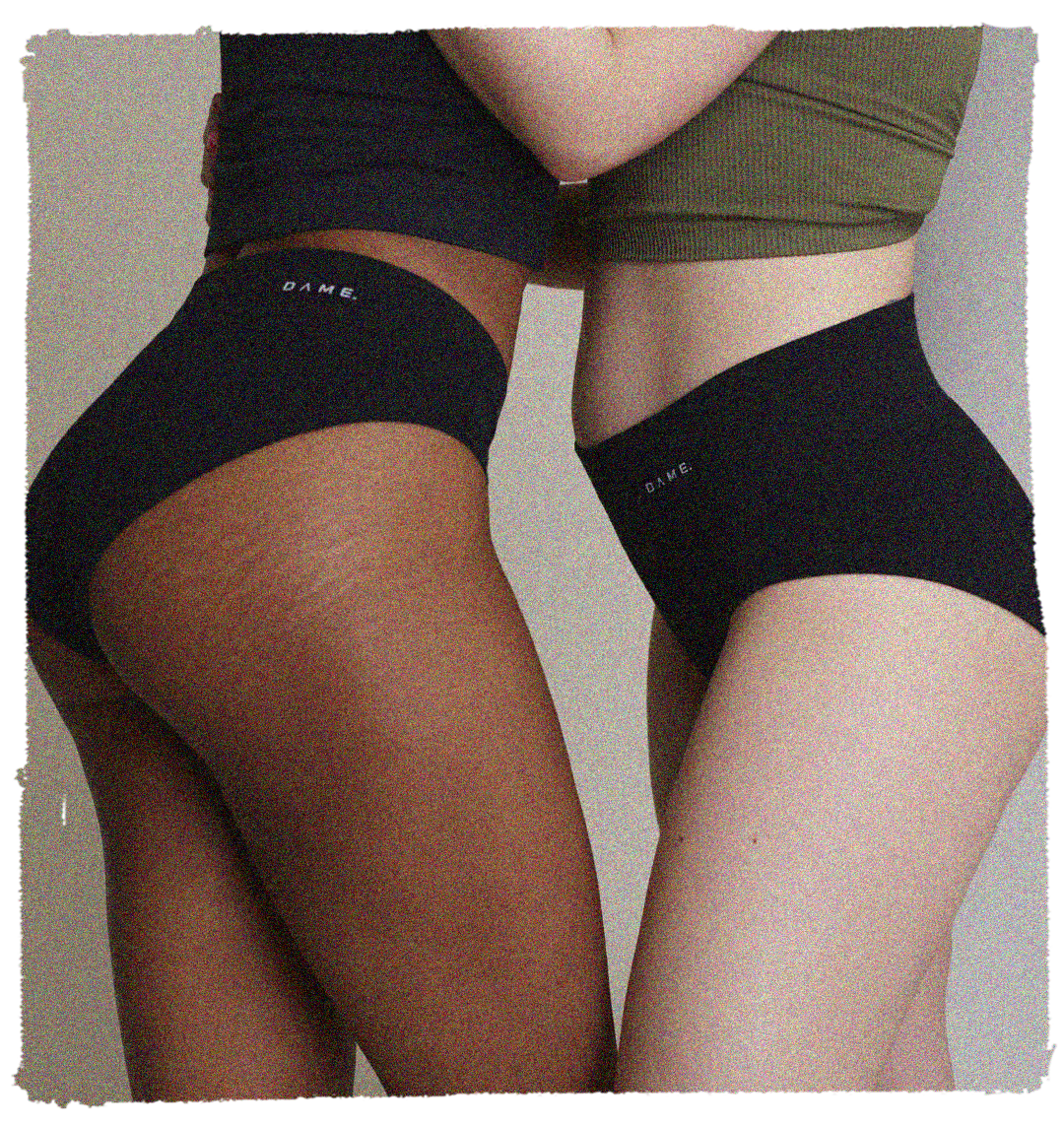 Generally speaking, it’s safe to delay your period. Especially if you have a specific event in mind and are only planning on delaying menstruation for a predetermined amount of time.

We would always advise speaking to your doctor before making any decisions that affect your hormones and menstruation.