What did women do before pads?

As long as women have existed, periods have existed. But over the years, how we manage menstruation has changed. From the early days of using what nature could provide, through to the beginnings of innovation with specifically designed pads and then tampons, we’re going to look back through the history of period products to see just how far we’ve come 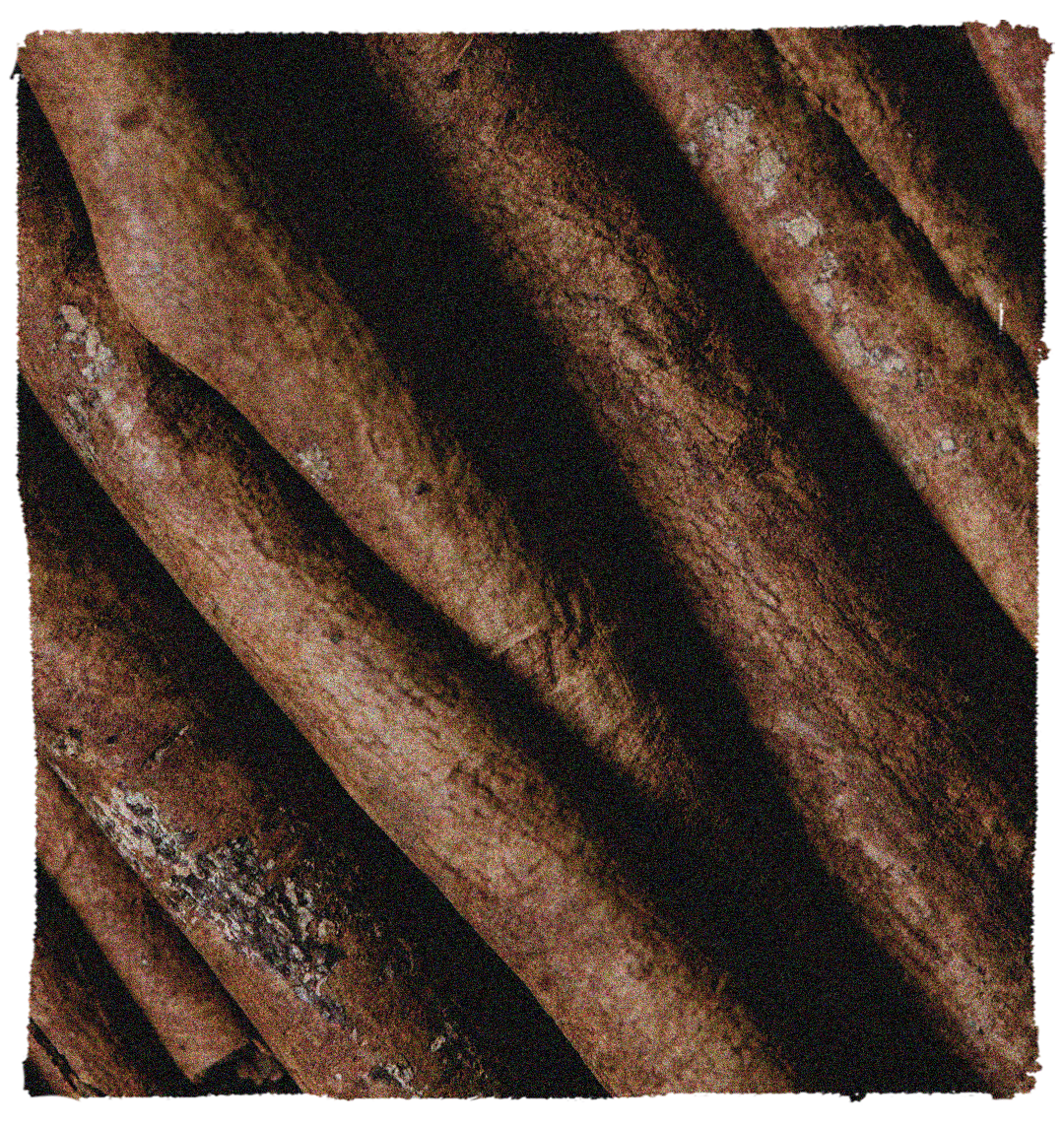 The concept of absorbing period blood, either inside or outside the body, is nothing new. In ancient Greece and Rome, women wrapped lint around wood to create an early form of a tampon. Women in Egypt also created a sort of tampon made of papyrus. There are also various accounts of the use of paper to absorb blood once outside of the vagina, as well as moss and buffalo skin. 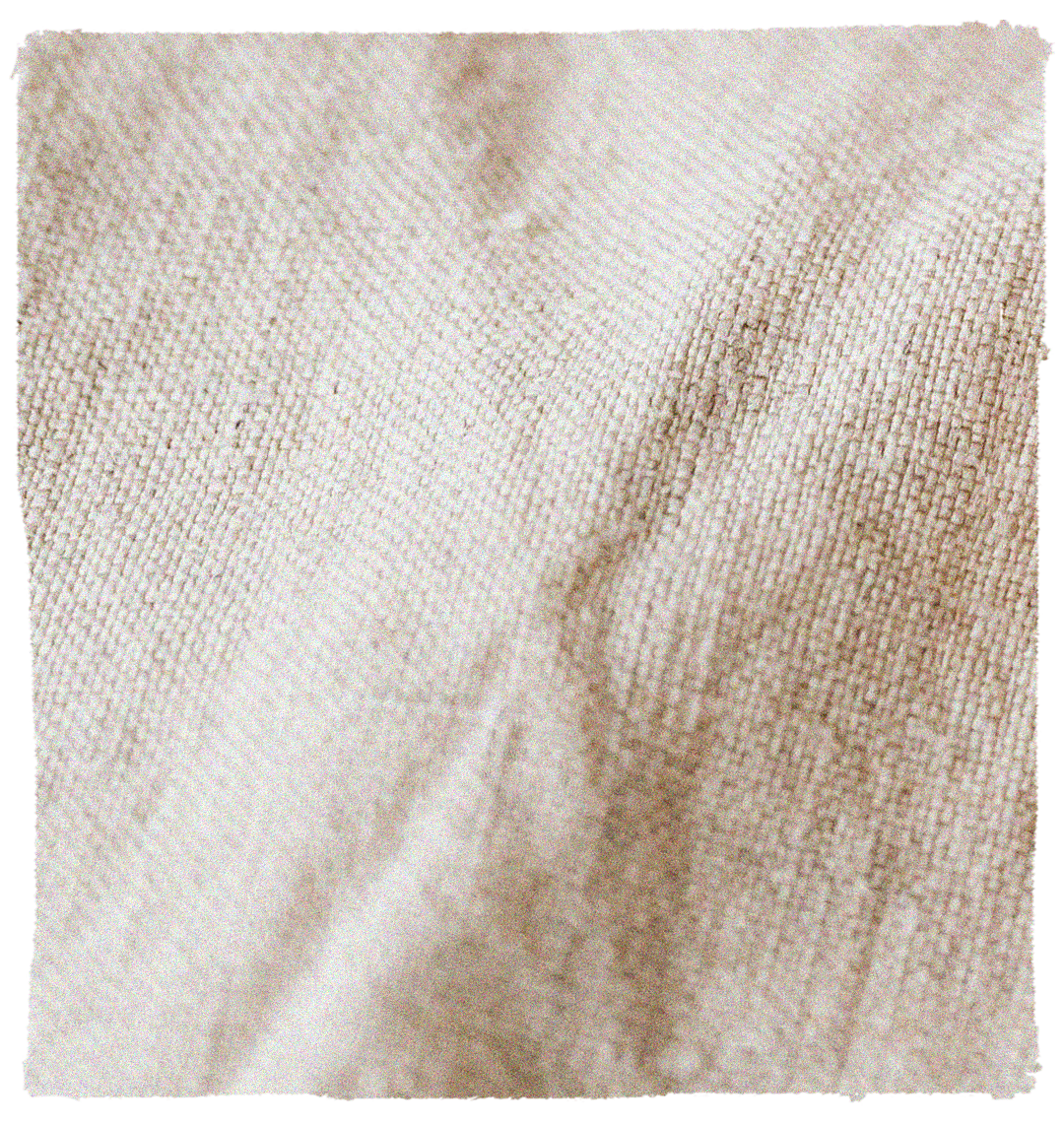 Until the late 1800s, most women opted for a DIY approach to menstrual products. Generally, women either made their own pads using spare fabrics, or accepted that their layers of undergarments would absorb the blood.

Women had much fewer periods then and spent most of their years of menstruation pregnant. Periods weren’t a monthly occurrence as they are now, and so the need for period products was much less.

That said, dealing with blood on garments is never easy, and corporations started to see a business opportunity. In 1896, Lister’s Towels became the first disposable period pad for sale. Although they weren’t originally intended for period blood, and instead to help mothers with postpartum bleeding, women quickly realised they could be used for menstruation too. 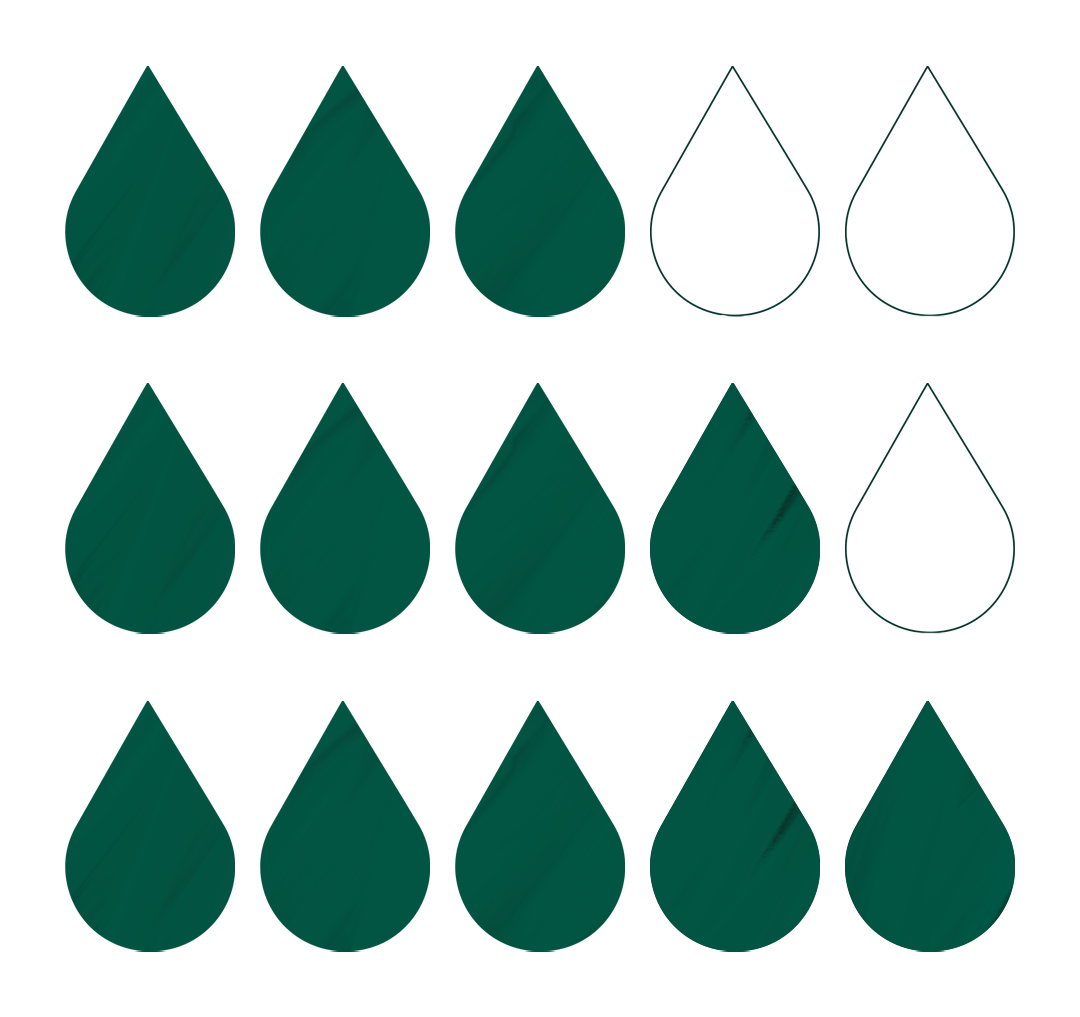 By the early 20th century, women began to initiate modernisation around period care. During World War I, nurses realised that the cellulose they used for bandages absorbed blood much better than cotton. They used what they learned for menstrual bleeding, and Kotex introduced a new, highly absorbent period pad.

To help women with the embarrassment of shopping for such products, Kotex encouraged vendors to leave the products on the counter with a box where women could leave payment, without having to interact with the clerk. 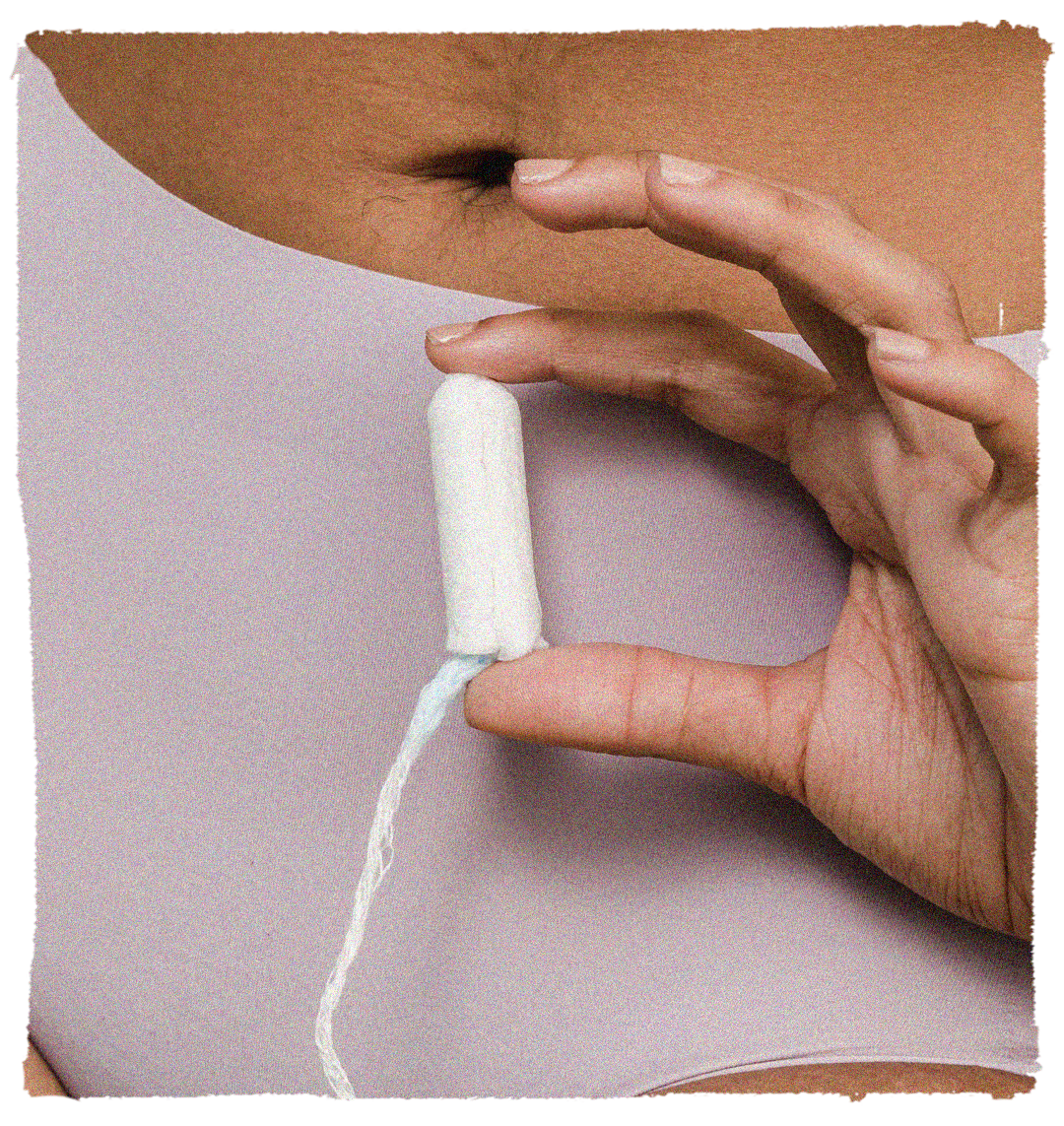 In 1929, Dr Earle Haas created the tampon. Kotex passed on the patent, but businesswoman Gertrude Tenderich acquired it and later formed the company Tampax in 1936. This development unlocked a new form of freedom for women – they were able to do physical activity whilst menstruating. 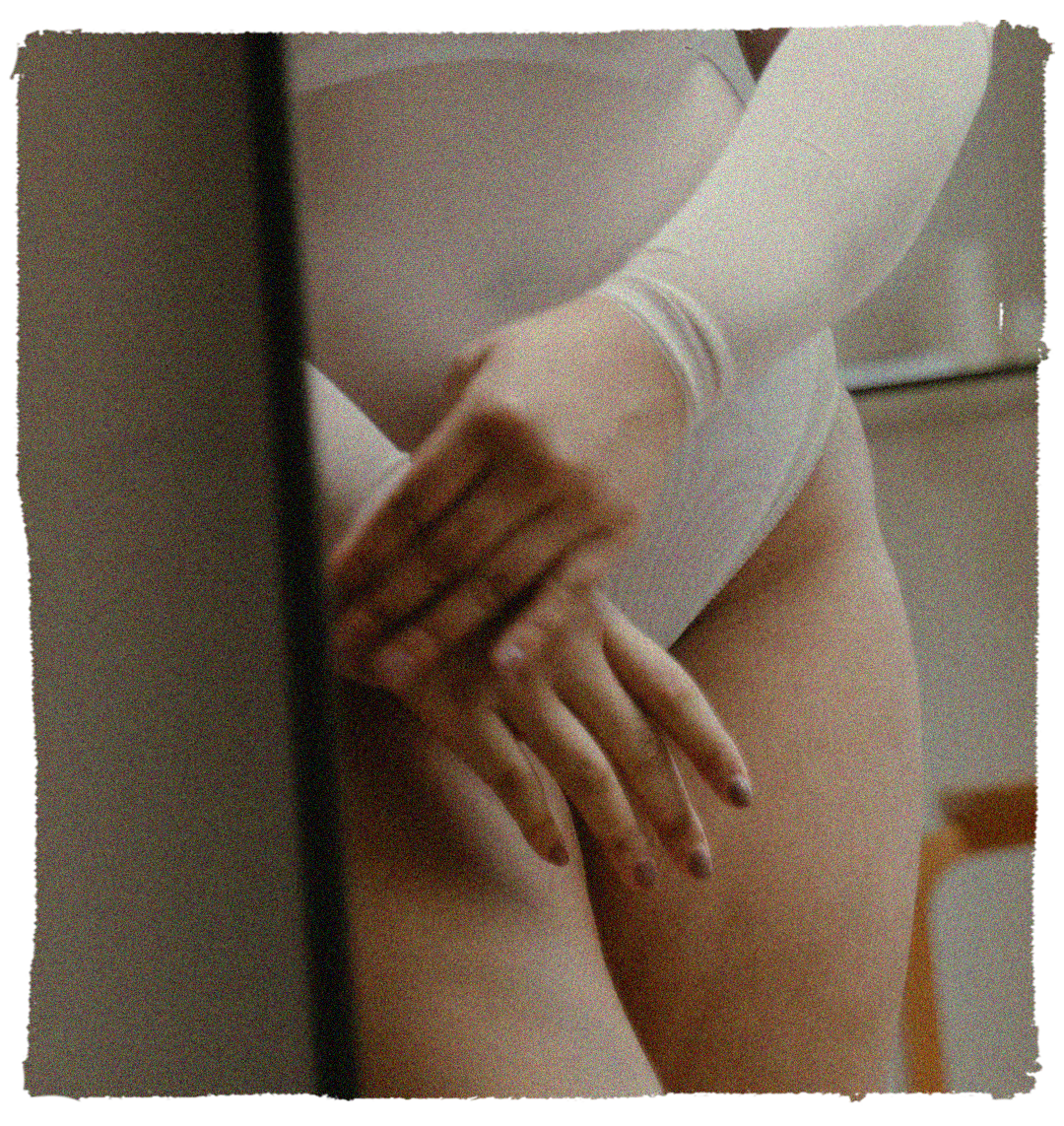 1950s: a question of virginity

Throughout the first half of the 20th century, many women continued to use period pads instead of tampons. It was considered inappropriate for unmarried women to use tampons – the worry being that the hymen would break and sully the woman. In response, ‘pre-lubed’ tampons started to come to market to make it easier for women to insert. 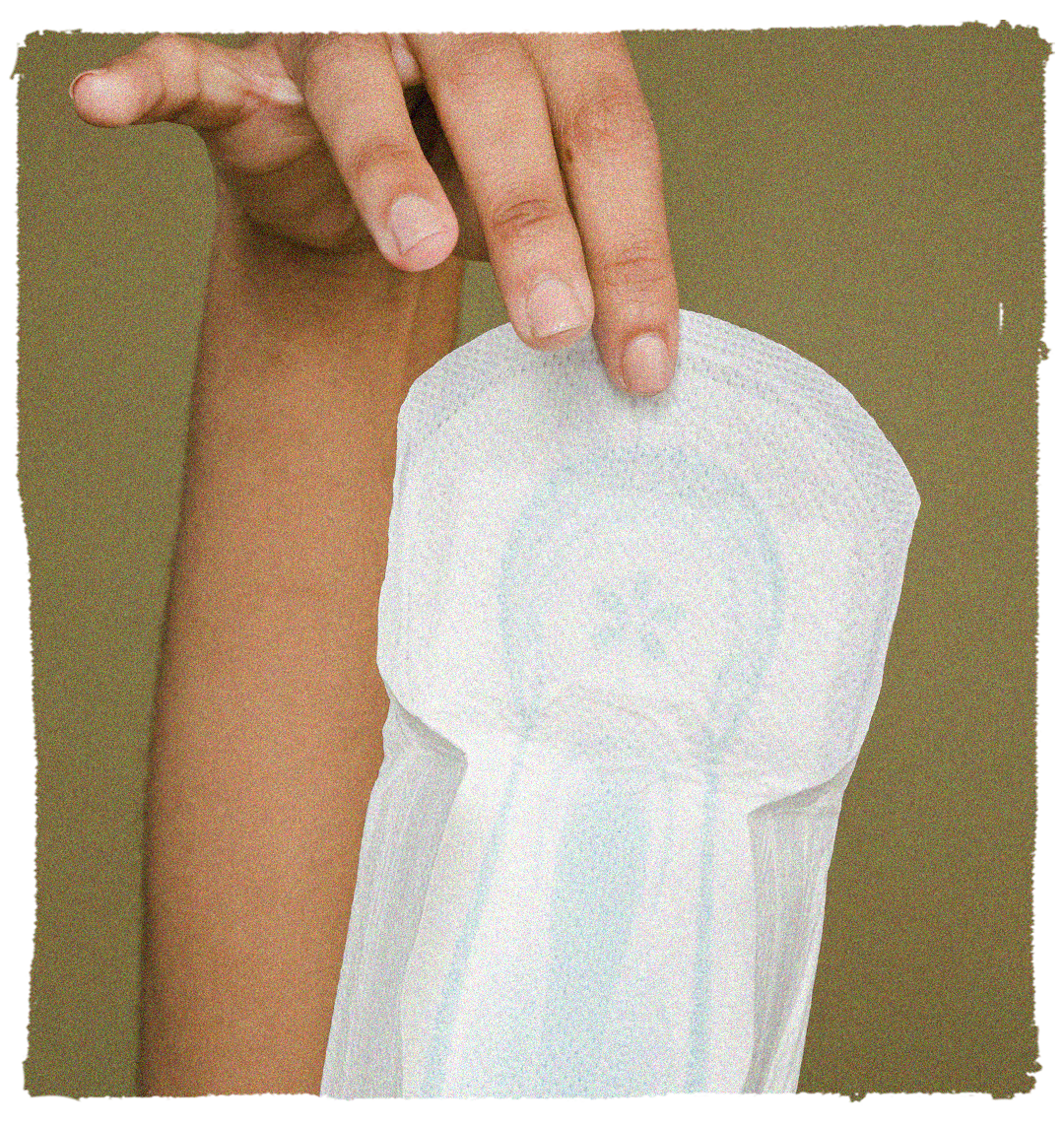 In 1969, Stafree created the first maxi pad with an adhesive strip. Now, women didn’t have to worry about securing their pad in place. Tampons also became more popular, and by 1980 around 70% of women were using tampons during menstruation. 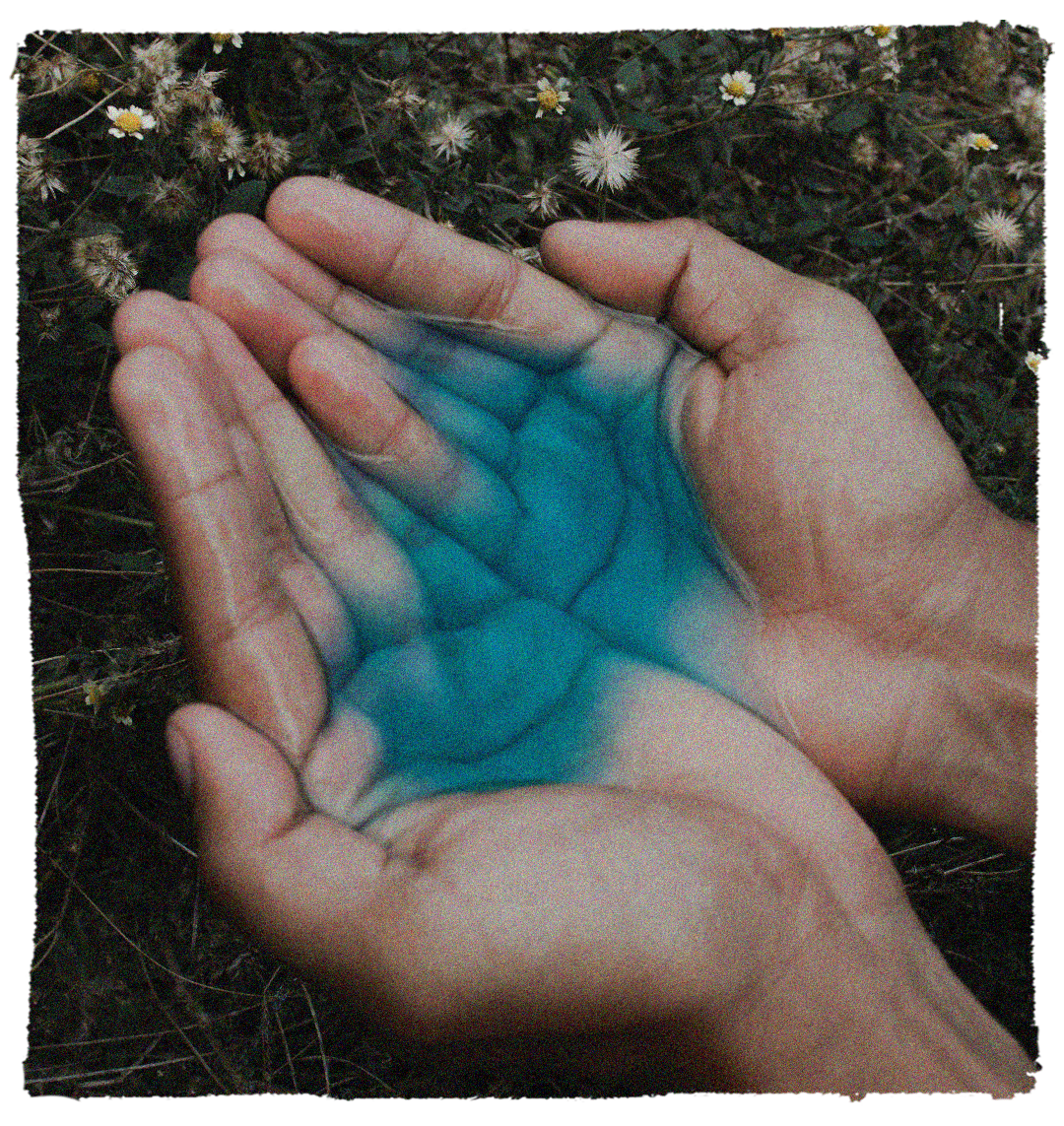 1980s: innovation for better or worse

Once tampons became the widespread preferred way to deal with menstrual bleeding, companies got overly creative with their products.

Some developments included a deodorant tampon which promised to ‘capture’ the odour inside the vagina. And in 1980, super-absorbent polyester tampons were released which were later recalled in relation to Toxic Shock Syndrome (TSS).

Although women were embracing period products and care, it still took until 1985 for the word ‘period’ to be used on TV, when Courtney Cox said it in her Tampax advertisement.

Euphemisms and blue liquids are still used today for period product advertisements, but we are seeing an increased ‘no-shame’ approach to promoting period products. There is still a long way to go to make periods shameless.

As we entered a new millennium, and improvements to hormonal birth control hit the market, women started to skip their periods altogether. And for those who do have periods, products have never been safer or more accessible. 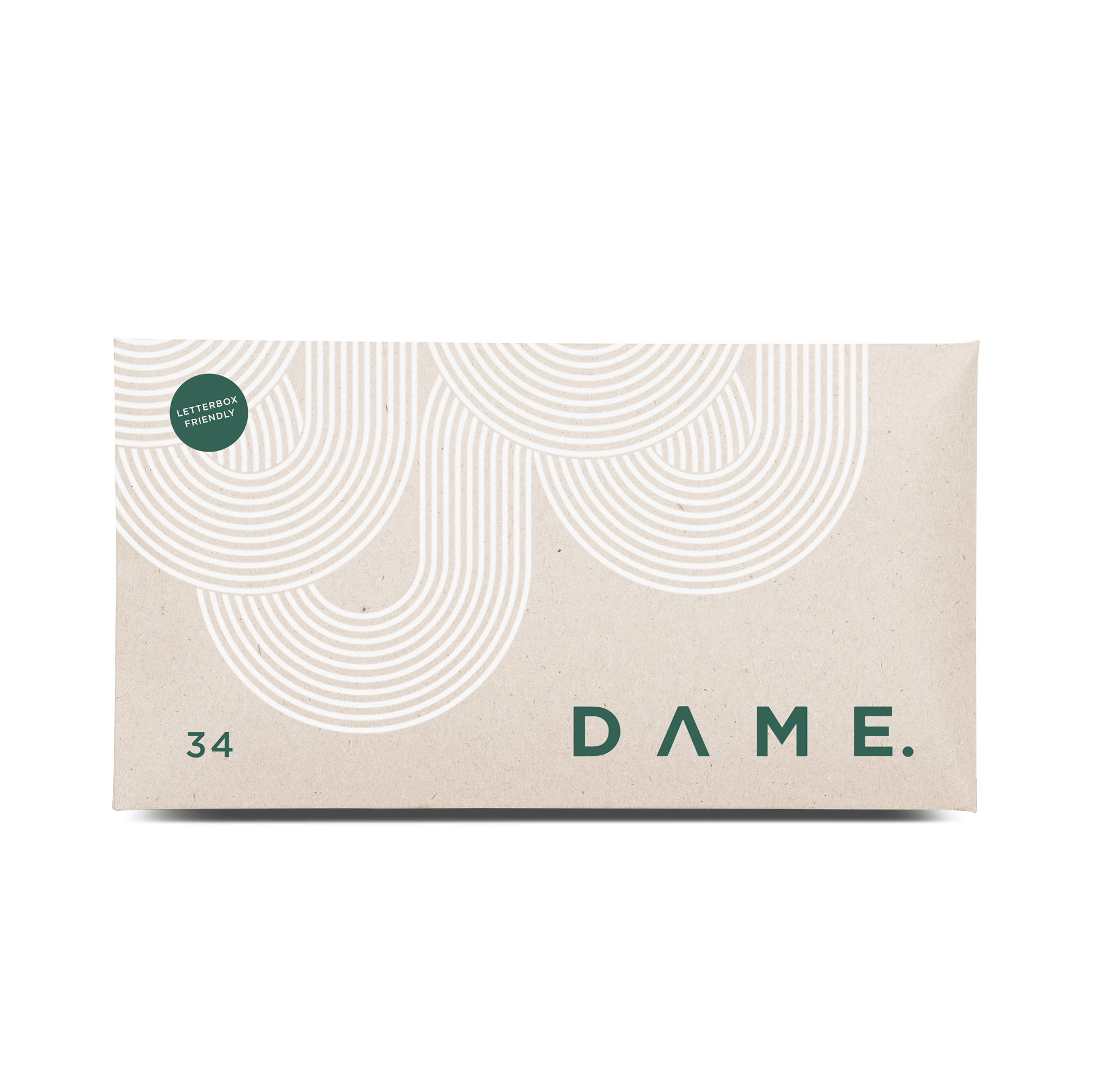 Subscriptions for organic tampons means that you don’t even need to leave the house to stock up on your period products. Plastic free and organic period products, as well as reusable pads and period pants mean that we can be sustainable and comfortable on our period without compromising on protection (not to mention often saving us a lot of money!).

Thanks to centuries of innovation, we can menstruate safely and without shame – and we’re sure there are many more years of innovation to come.

The best reusable period pad - Designed by you.

Why the best period pads will always be reusable