How to talk periods? Just don't beat about the bush. A 21st century guide to normal eco periods.

Hello you lovely lot. I’m Celia, the co-founder of DAME, and I want to champion normalising periods, eco periods in particular…

I’m really intrigued as to what you call your period, as well as your period products. There are so many sanitary/period/feminine hygiene terms that exist out there.

SANITARY TOWEL, ST, SANITARY PAD, FEMININE NAPKIN, WHAT DO YOU CALL IT?

When I think back to what people used to call their period when I was a teenager, I can’t help but laugh… “The curse” was the main one: “I’ve got the curse”. The CURSE?? Imagine how that makes a young girl feel about her body. I thought of a curse as something a witch put on people who had been bad, a punishment that couldn’t be undone. Thanks! - whoever dreamt that one up. 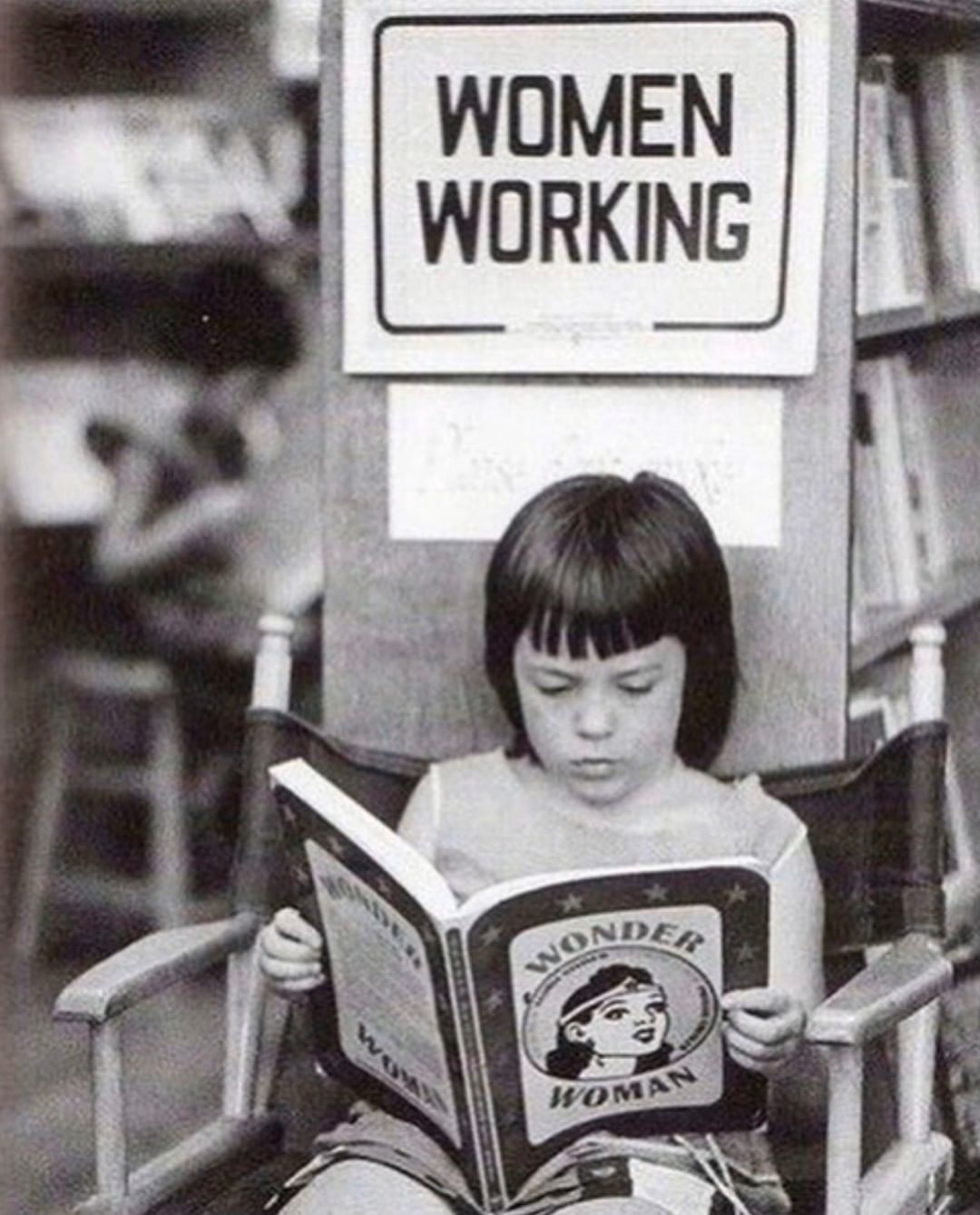 At DAME one of our core missions is ACCEPTABILITY. That means changing the conversation to bring periods into the 21st century for all people whatever their gender, creed or colour while enabling diversity along the way.

DAME has applied 21st century technology to the most used period products on the planet. But what does 21st Century period talk look like?

First up, the words ‘sanitary towel’ or ‘sanitary pad’ can respectfully stay in the 20th Century. They speak to the outdated notion that periods are unsanitary and shameful. They imply that periods are dirty and unhygienic. They suggest that using a sanitary towel or pad will help you be more clean or hygienic. For the record, an eco period, doesn't mean clean or hygienic either; it means ensuring your period doesn't harm the planet.

DAME products are hygienic, of course that’s important. But they’re hygienic as a supporting act to the main function of absorbing/containing the menstrual blood. An entire section of the supermarket, however, being called “feminine hygiene” implies women are dirty and they need to buy something to clean themselves with. It implies that hygiene is the primary function.

DAME IS ON A MISSION TO TAKE PERIOD TALK MAINSTREAM

There is no place for shameful language when talking about periods in the 21st Century. Period. (We love saying that!)

Periods are a normal, natural bodily function for women and people who menstruate. Talking about them needs to be normal and natural too.

If the answer is yes to any of these, it’s time for a reboot! 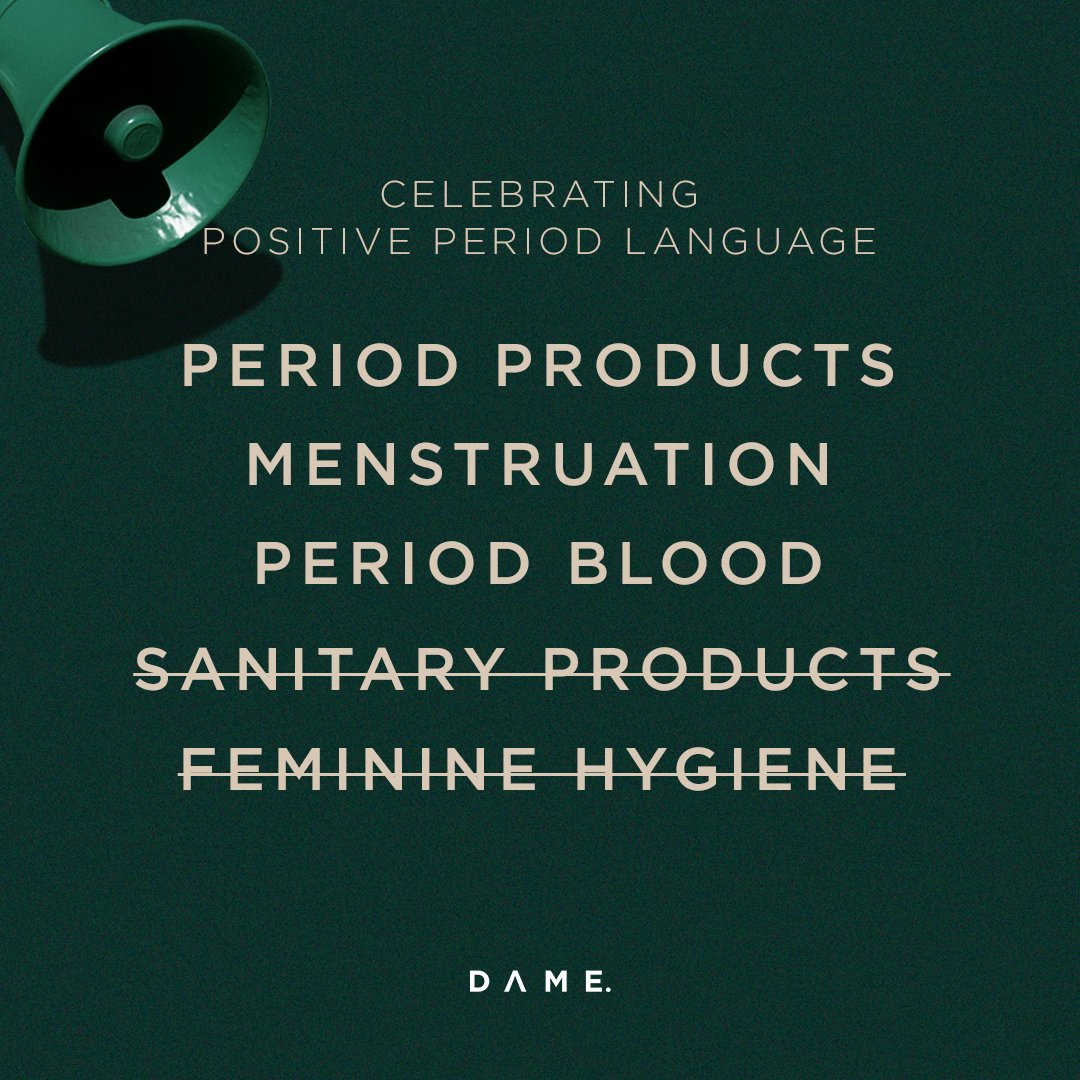 How to have a modern period

Reusables are the future

Of course there’s also the DAME reusable tampon applicator. But if DAME’s products aren’t your bag, then look to other brands for reusable period products, such as the cup or period pants.

There are so many brilliant reusable period products, there’s honestly no need for disposables that create mountains of plastic waste every day.

I would love to open up the conversation for open and honest period talk. Please talk to your family and friends, especially young girls, about how normal periods are.

Let’s leave behind sanitary towels, sanitary pads and the curse to pave the way for a reusable period pads movement.

period pain: the (not so) fun facts and natural remedies.