Given the events of the past year, and the current environmental crises happening around the world, now could be a good moment to channel your fear and worry into taking action.

There’s so much work to be done around the climate crisis, so we’ve rounded up EIGHT environmental petitions and calls to action that will benefit mother nature.

From saving British bees from lethal pesticides, to introducing a corporate carbon tax, to promoting environmental literacy, now is the moment to make your mark as an activist.

Turn your activism into actionism…

"We’re facing a crisis. And one that has consequences for us all. It threatens our ability to feed ourselves. To control our climate. It even puts us at greater risk of pandemic diseases such as COVID-19." - Sir David Attenborough 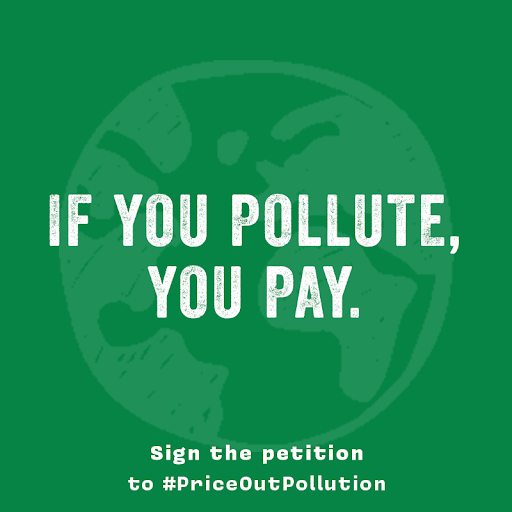 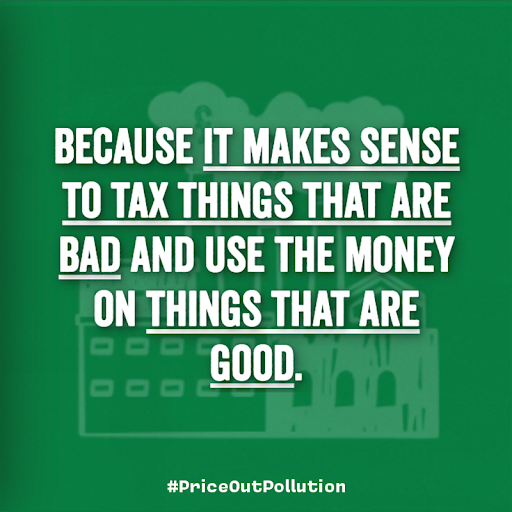 Most polluters aren’t paying for the damage they do.

It’s time we made things a little fairer with a policy that says if you pollute, you pay.

This campaign calls for the UK Government to introduce a corporate carbon tax for the UK's biggest polluters. These charges on carbon emissions would tackle climate crisis and air pollution.

We need to account for the true costs of fossil fuel pollution. That’s why we started the Zero Carbon Campaign, and that’s why we’re asking the Government to put a proper price on pollution, that spreads the costs of decarbonisation more fairly across our society.

Air pollution kills 64,000 people in the UK every year.

Air pollution kills 64,000 people in the UK every year, yet the Government provides annual fossil fuel subsidies of £10.5 billion, according to the European Commission. To meet UK climate targets, the Government must end this practice and introduce charges on producers of greenhouse gas emissions. 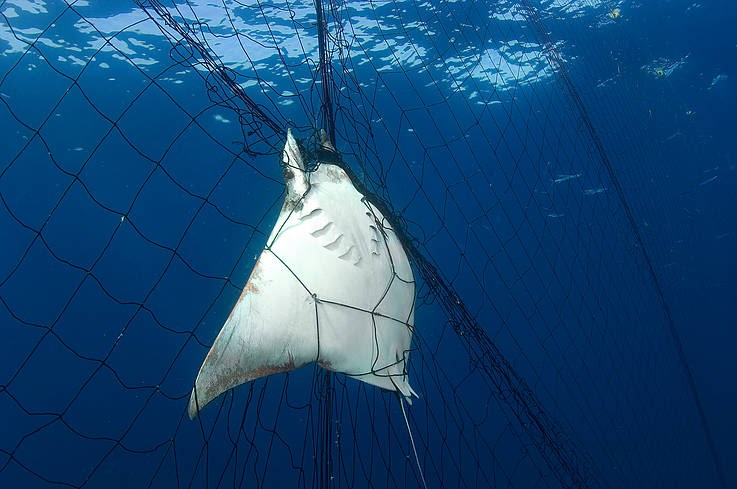 There is a silent predator in our oceans: abandoned, lost or discarded fishing gear, known as ghost gear, is the most deadly form of marine plastic debris.

This type of waste can scour the ocean bottom, trap and drown marine wildlife and endanger navigation and fisher economies.

Globally, 66% of marine mammals, 50 % of seabirds and all sea turtles species have been impacted by marine debris, including ghost gear.

Ghost gear is the most deadly form of marine plastic debris.

WWF is calling on governments, fishing gear designers and producers, fishers, and the public to tackle the problem of ghost gear and stop our oceans drowning in plastic. 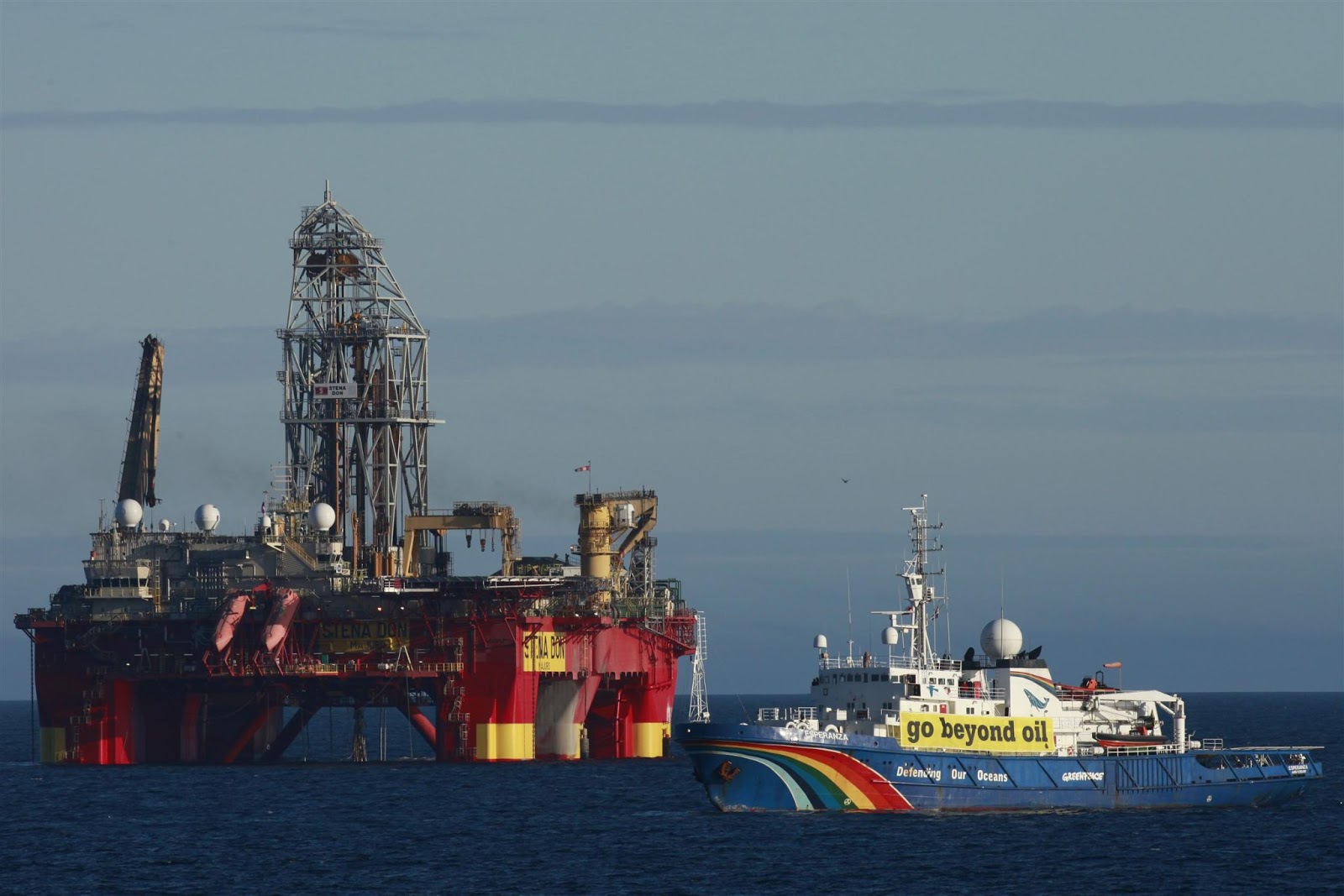 Instead of propping up the oil industry, the British government should support workers to move into renewable energy.

Having said that Britain would “lead the way” fighting climate change, Boris Johnson just gave the go-ahead to new oil and gas licences in the North Sea.

This isn’t climate leadership. Instead of propping up the oil industry, the government should support North Sea rig workers to work in renewable energy and create green energy for everyone in the UK. 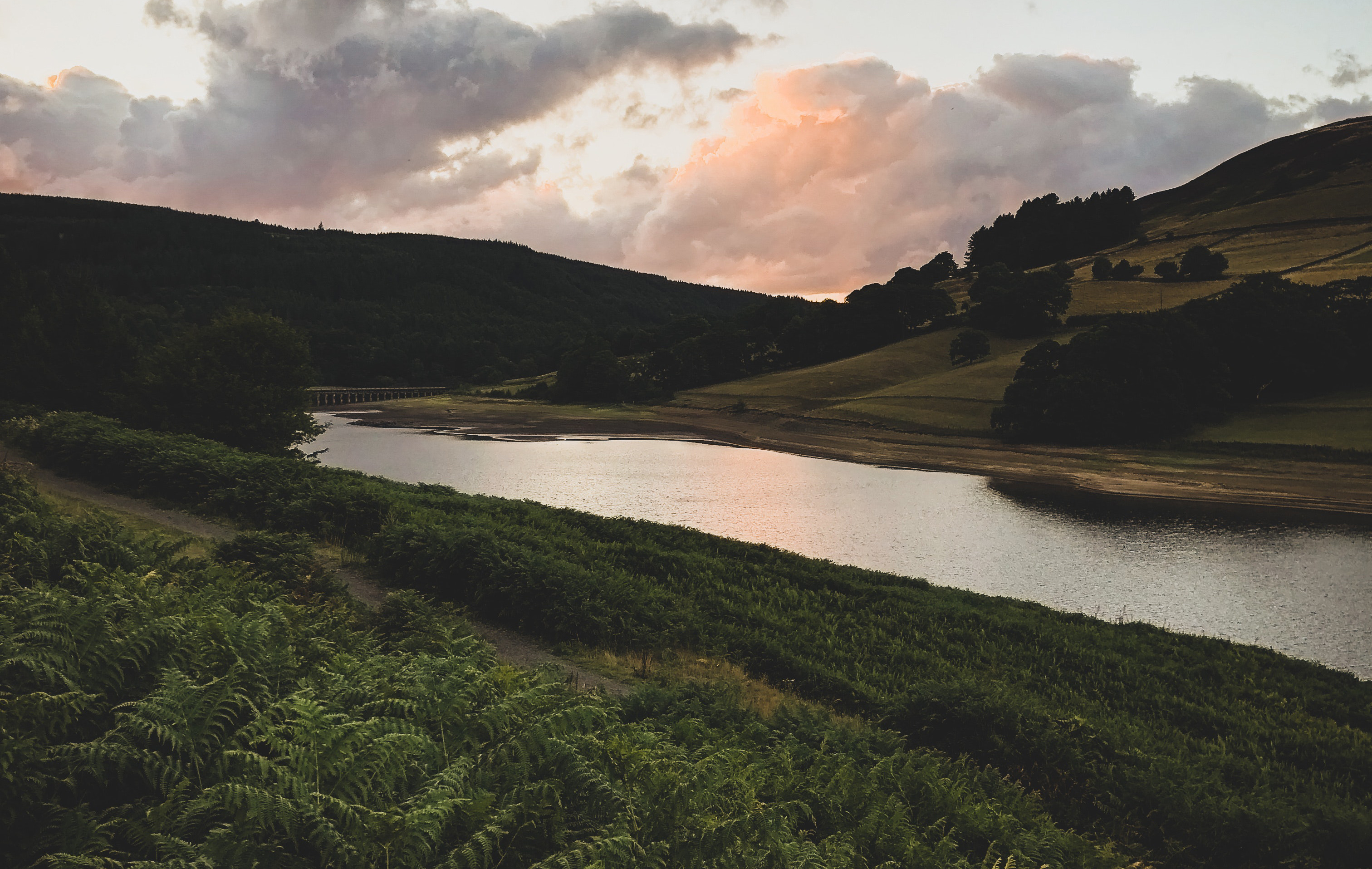 Photo by Sam Jean from Pexels

4. STAND UP FOR NATURE

Join us and call for laws that protect nature – at home and across the world.

The science is clear – our health and the health of the planet are connected. 2020 has brought fires in the Amazon and the Arctic, extreme weather and a global pandemic, and now our latest report shows that wildlife populations have declined by an average of 68% since 1970.

Right now, we have the chance to turn it around – and there’s no time to waste.

Right now, politicians are making decisions that will impact our future. We can bring nature back – and build a better future.

But in the past, recovery from a crisis has been at nature's expense. It doesn't have to be this way. Politicians need to hear from you that to recover from the pandemic, we need to protect nature.

We need laws that put nature on a path to recovery by 2030.

Nature needs you. Add your voice. 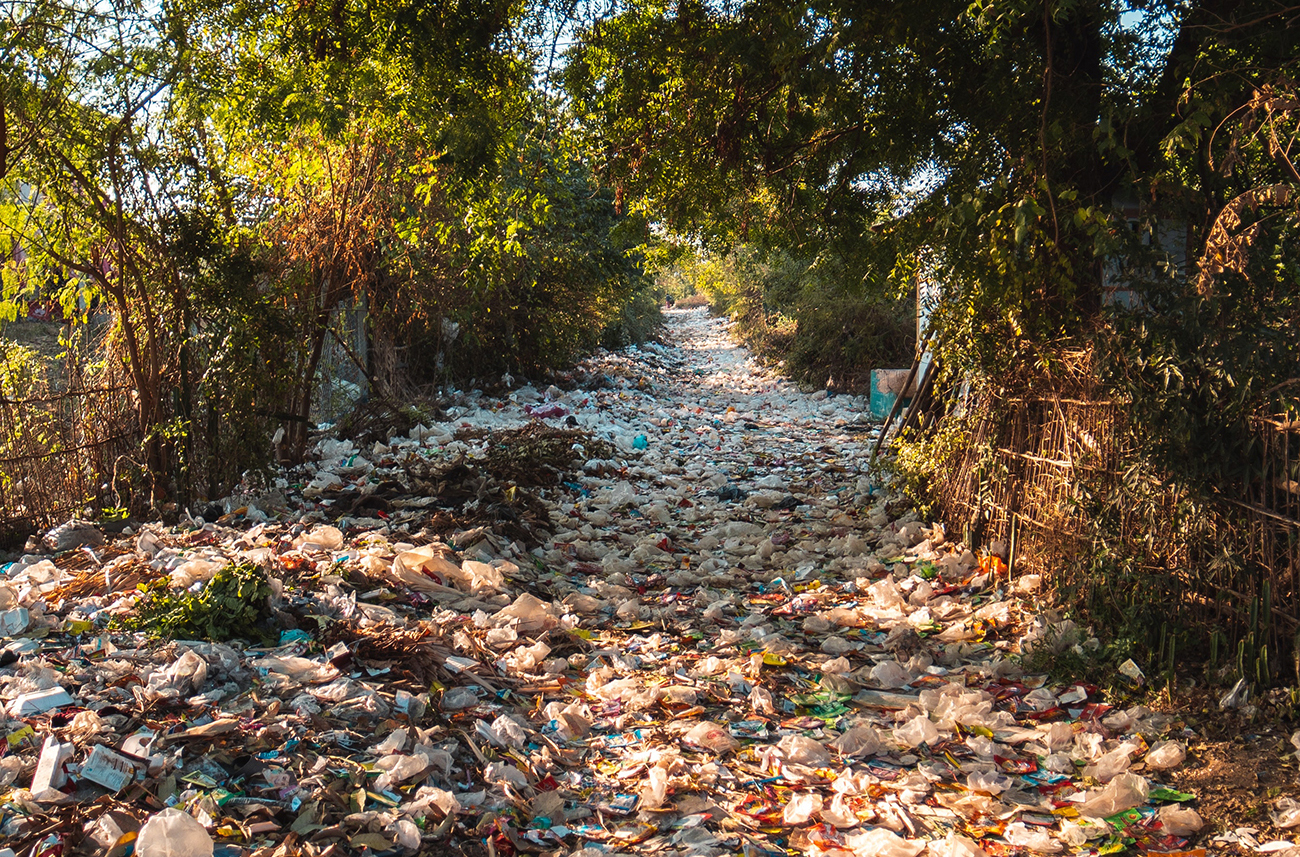 The UK produces more plastic waste per person than almost every other country in the world – 2nd only to the US.

We can’t cope with the amount of plastic waste that companies are producing, so the government is allowing it to be dumped on other countries who can’t cope with it either. It’s a national scandal that less than 10% of our everyday plastic actually gets recycled in the UK.

British plastic is getting dumped overseas and burned in the open air, creating serious health problems for local people. It also gets into the ocean, killing marine life like seabirds, turtles and dolphins.

Tell our government to fix our plastic crisis in a way that doesn’t harm people - or the planet. 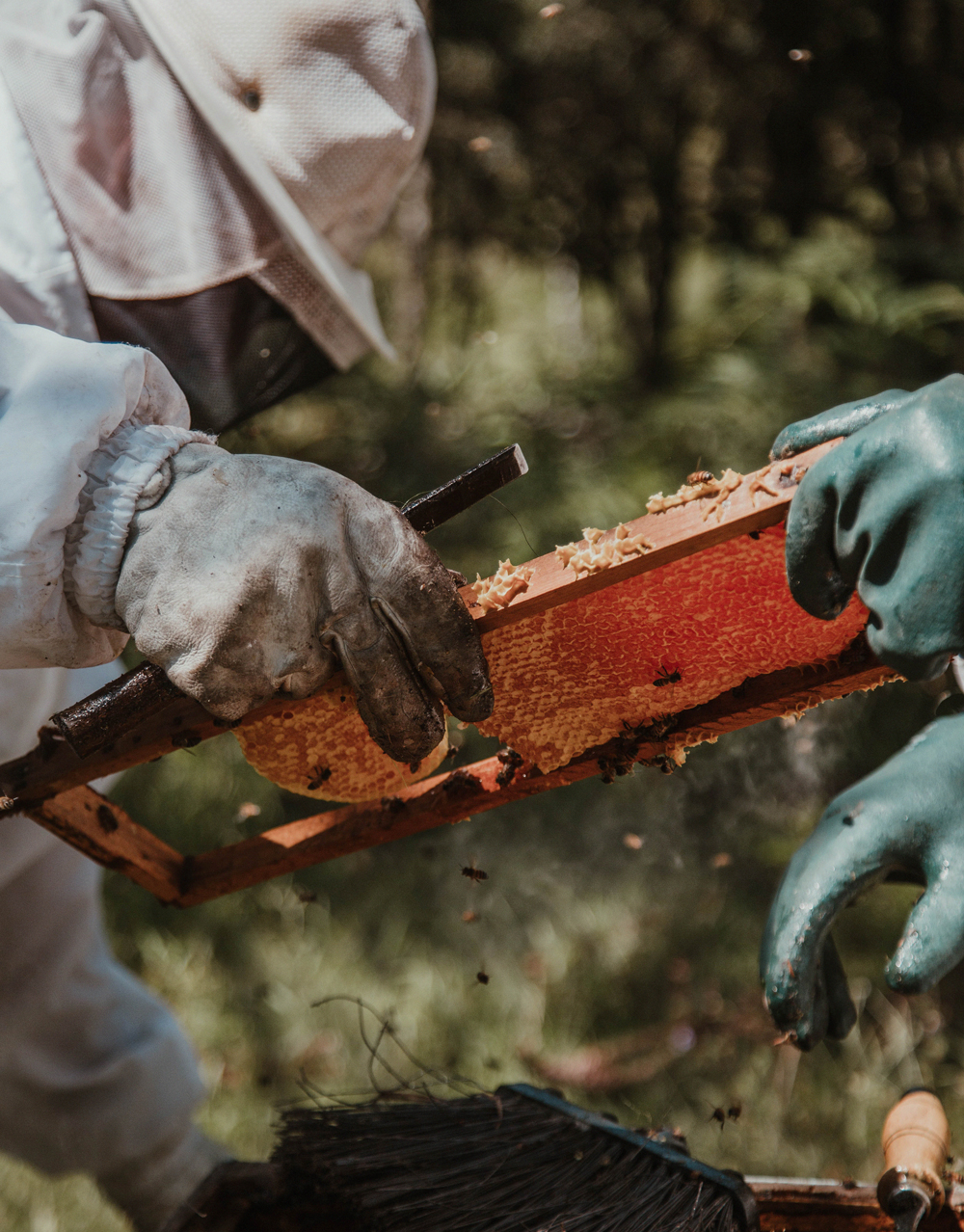 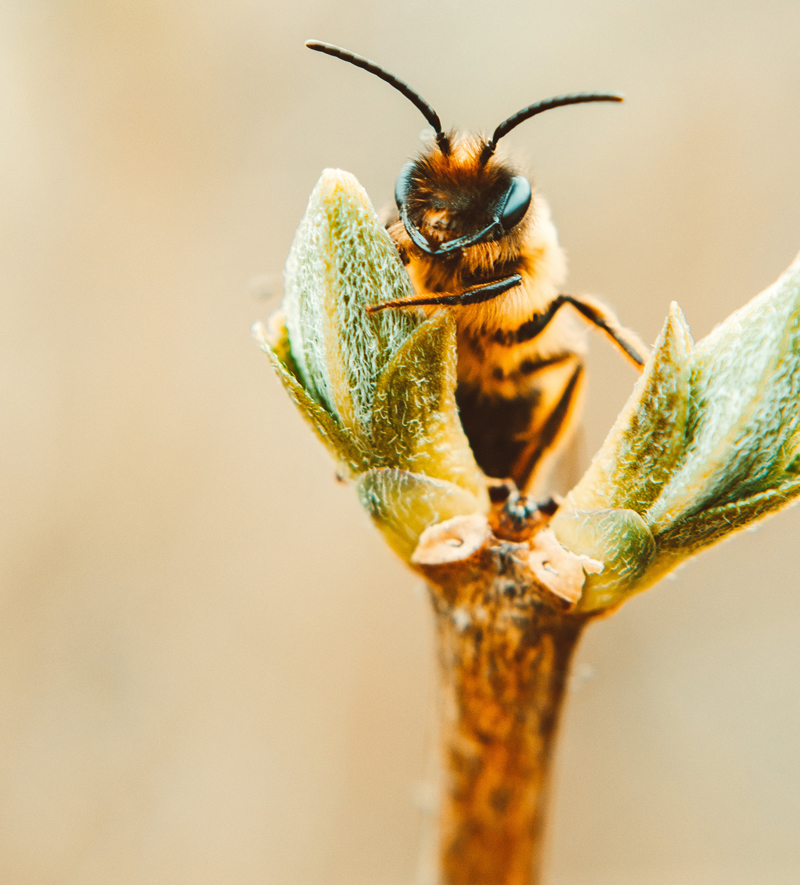 Birmingham City council routinely sprays verges, pavements and parks with Glyphosate-based pesticides, which include herbicides, despite the negative impact this controversial chemical has on Bees, health and the local environment.

Glyphosate is detrimental to invertebrate well-being. Bees are crucial pollinators that are in serious decline globally.

95-97% of British wildflower meadows have disappeared since the 1940s.

Bees rely on the presence of pollen and nectar-rich flowers; as 95-97% of British wildflower meadows have disappeared since the 1940s, the additional removal of so-called 'weeds' by glyphosate destroys available foraging sites for them.

We are simply asking Birmingham City Council to hear the concerns of its citizens and to work with council contractors to phase out all use of pesticides, including glyphosate, in Birmingham. 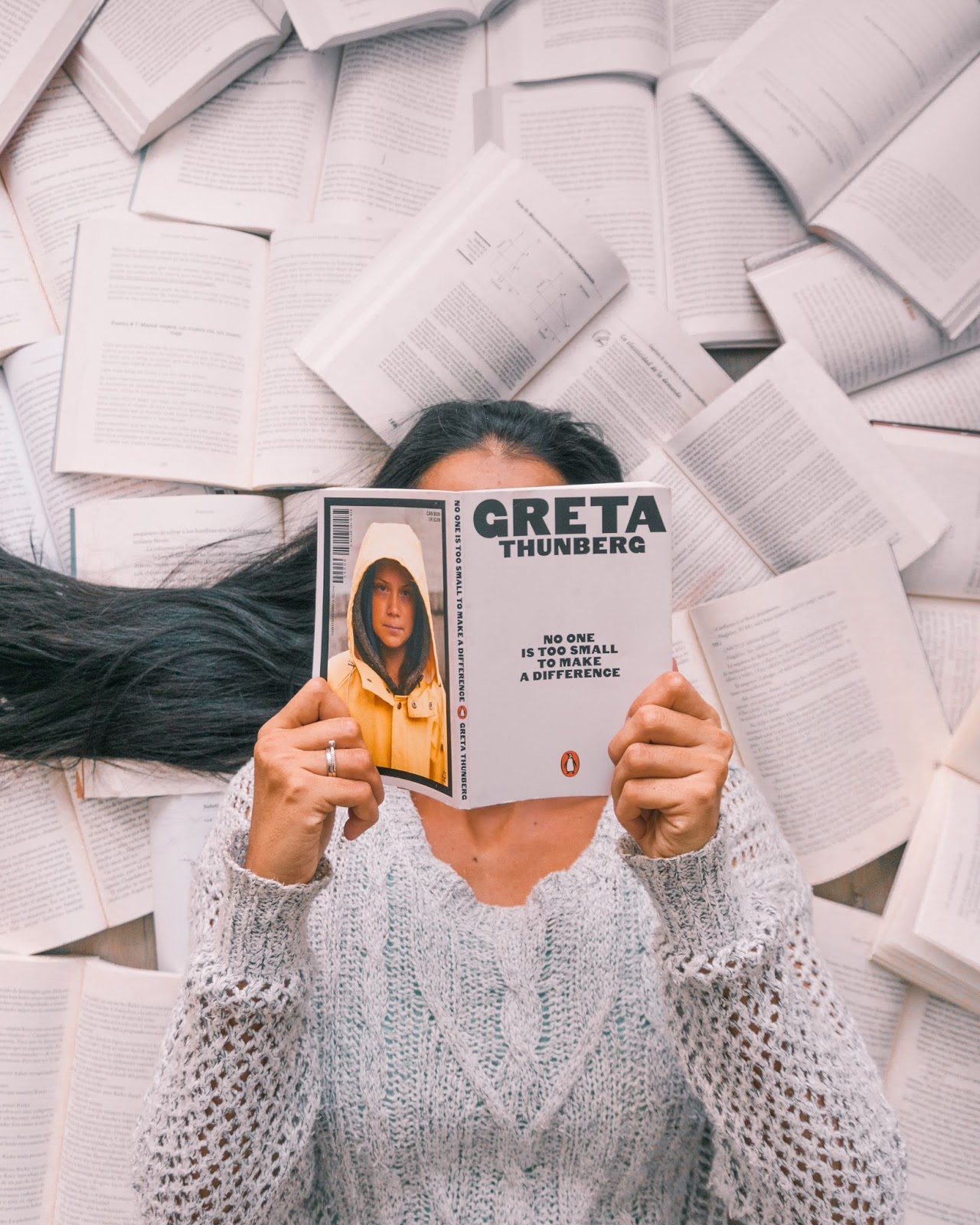 EARTHDAY.ORG™ believes every school in the world must have compulsory, assessed climate and environmental education with a strong civic engagement component.

In order to achieve widespread climate literacy for youth, we need to rethink funding opportunities for school systems and NGOs.

Tell global leaders at the Global Environmental Facility to expand funding opportunities to include climate literacy and civic capacity building.

Increasing support for and the participation of civil society and community-based organizations will accelerate action to tackle the world’s most pressing environmental problems.

In order to achieve widespread climate literacy for youth, we need to rethink funding opportunities for school systems and NGOs.

Wildlife across the world is facing mass extinction, including here in the UK where a quarter of mammals are at imminent risk of disappearing.

"We’re facing a crisis. And one that has consequences for us all. It threatens our ability to feed ourselves. To control our climate. It even puts us at greater risk of pandemic diseases such as COVID-19."

But instead of doing more to save nature from disaster our government looks set to rip up the rules designed to protect it.

Its plans for drastic deregulation – from ditching environmental protections in the pursuit of a trade deals with other countries, to the watering down of environmental regulations in our planning system – mean the risks to wildlife, and to all of us, could soon dramatically rise.

We urgently need to speak up before it’s too late. Will you sign our petition and ask the UK government to act now to prevent mass extinction?