In the last 12 years, Henry Muss has taken just three flights. The founder of The Climate Resilience Company is an environmental energy consultant by trade, so he spent most of the early 00’s advising companies on how to lower their carbon footprint.

“You can’t really tell a company ‘lights off’ when I’m jetting off to New York,” Muss laughs. “[When you fly] not only are you causing emissions but these emissions are being let go in the sky so there’s kind of a multiplication factor because the emissions are going directly into the atmosphere.” 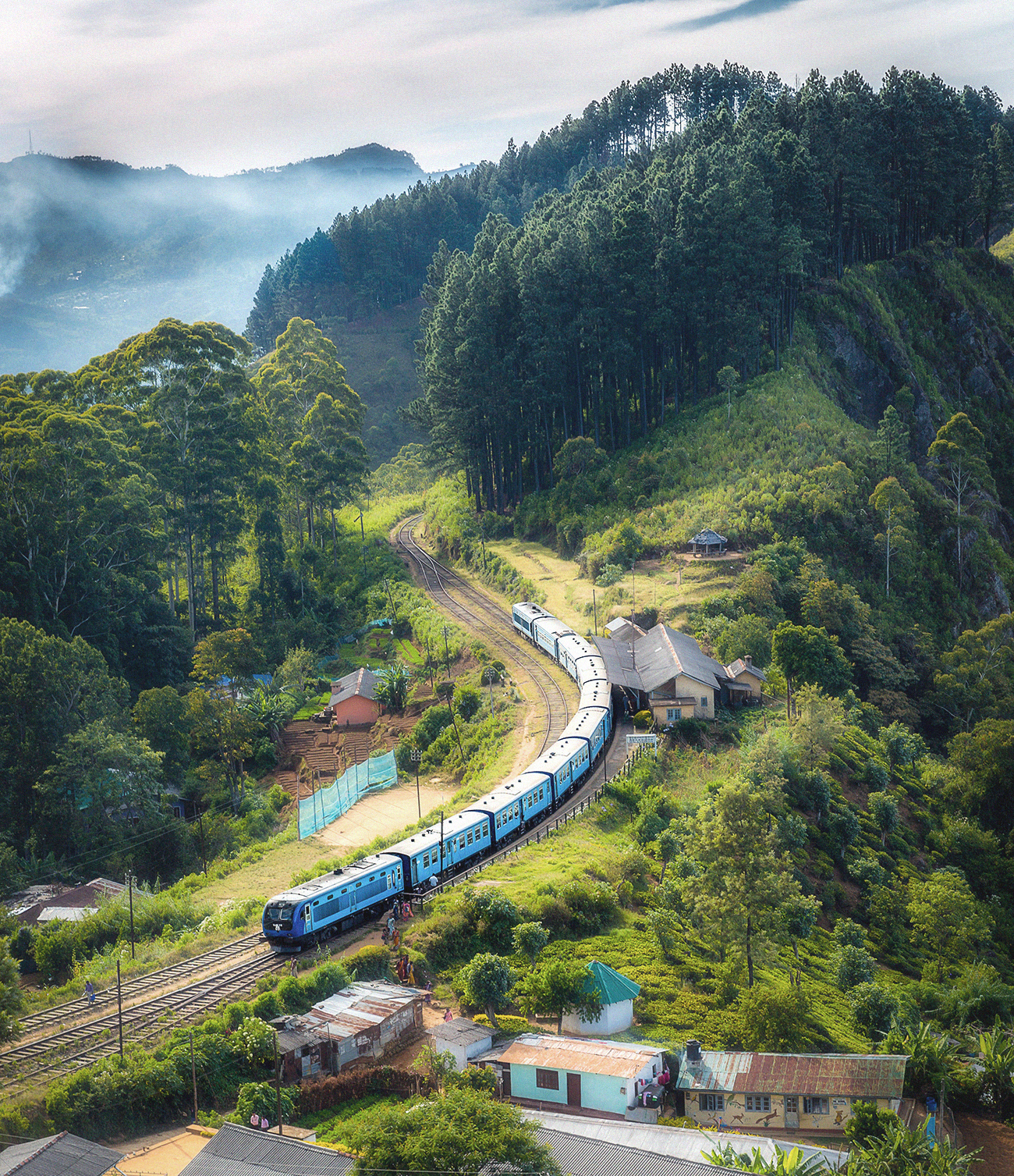 “I decided to cut back where I could by taking UK breaks and reducing my flights and trying to commit to only travelling to Europe by train.”

Last year, the Air Transport Action Group reported that flights produced 915 million tonnes of CO2, equating to 2% of all human-induced global emissions. In May this year the UNWTO reported international tourism had fallen by 22% in the first quarter and estimated it could fall by up to 80% by the end of 2020.

This effective grounding has given travellers a chance to consider the environmental impact of their holidays. Justin Francis, co-founder and CEO of Responsible Travel believes that the pandemic has amplified our collective awareness of our environmental footprint. “Travelling responsibly is about more than limiting harmful impacts,” he says. “It aims to create better places to live in and visit. Nature and climate are a big part of that, but it’s also about benefiting the communities we visit.”

According to Booking.com’s Sustainable Travel Report for 2020, 82% of travellers have identified sustainable travel as being important to them while 58% suggest they are looking to make more sustainable choices once we can travel again.

Journalist and media consultant Susie Bearne decided to cut back on flying two years ago. “It's only been in the last couple of years that I've realised and understood the impact flying has on the environment,”

Lauren Pears, travel writer at The Planet Edit, says she started travelling sustainably three years ago when she became aware of the negative impacts tourism can have on environments, economies and cultures across the world. “I wanted to make sure I was minimising these negative impacts as much as possible, so I started to research how I could travel in a more sustainable and responsible way,” Pears says.

Now, Pears goes off the beaten track to alleviate the stress on over-touristed destinations and uses land-based modes of transport wherever possible - she’s recently discovered the joys of cycle touring.

It seems others have too; a survey from Maier Sports found that 23% of its 1,740 British respondents were more likely to book a biking holiday now than they were before lockdown.

“I load my bike up with panniers which carry a tent, clothes and other essentials and head off to wherever I want to go,” Pears continues. “It's self-sufficient, eco-friendly and affordable. Not only this, but the freedom I feel when travelling by bicycle is incredible - it's just me, my bike and the world.” 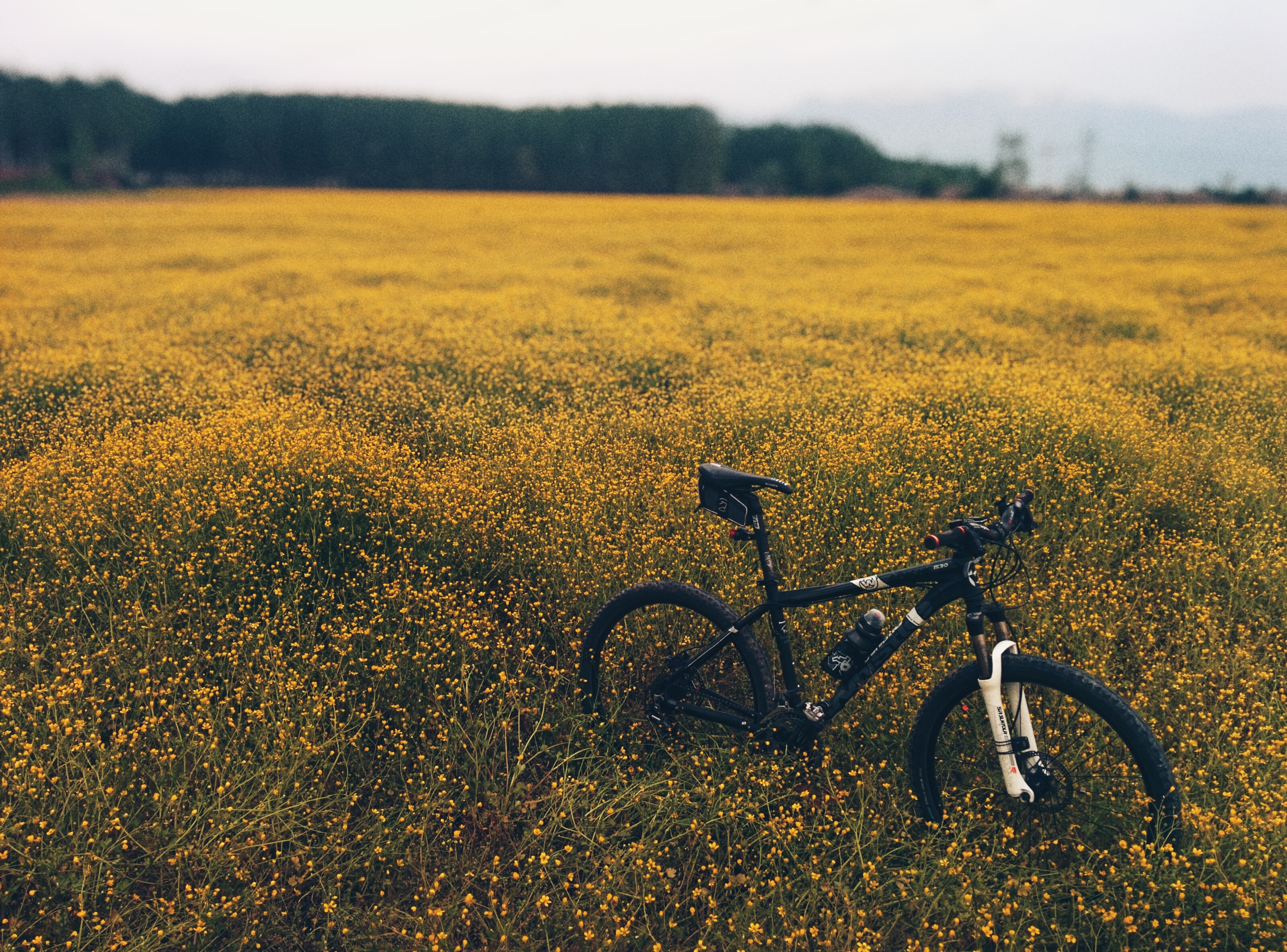 Land-based holidays are seeing a surge in popularity. So much so that Byway, a new British travel firm specialising in no-fly holidays launched this month. Muss says that his go-to mode of transport when it comes to holidays is by train or his campervan. He’s been to the French Alps every year for the past 15 years via the ski train from London’s St. Pancras.

“In 10 hours, and you go from London through Paris and the whole of France and suddenly you’re in the mountains,” Muss adds.

“The thing about travelling over land is that you get a sense of the distances, you feel like you really are travelling somewhere, as opposed to getting to a terminal, getting a plane and suddenly you’re in Europe.”

Hiking and walking holidays have also seen an uptick in popularity during recent years too, even before the pandemic. In 2018, Exodus reported a 14% rise in bookings for its hiking holidays and in 2019, tour operator Jules Verne found that 28% of British travellers booked a holiday with a specific walking trail in mind. 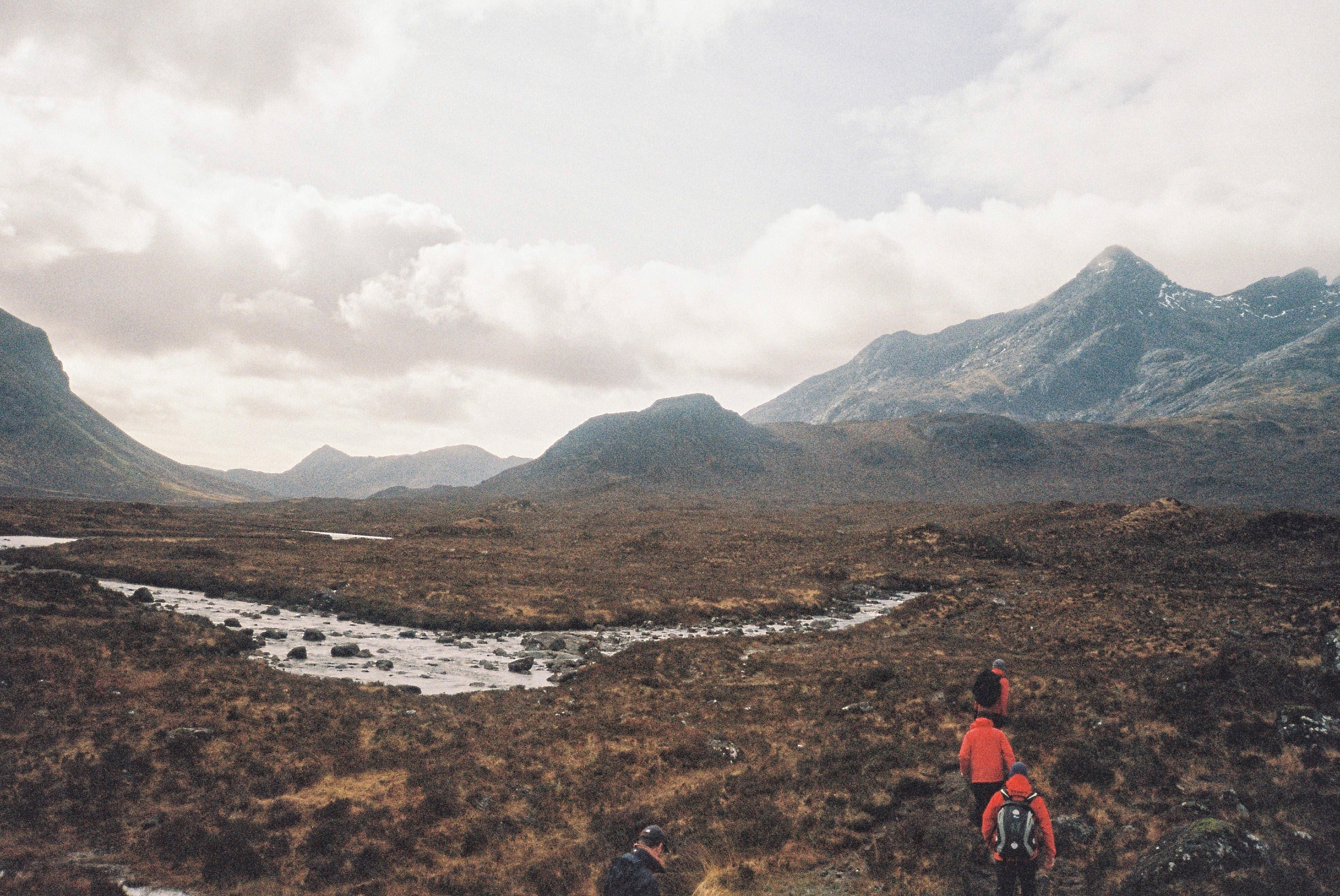 Responsible Travel has seen a big upswing in demand for wilderness holidays too. “Nature’s been a saving grace for many of us through 2020, and it’s already translating into holiday plans,” Francis explains. “More people are enquiring about nature-based retreats and remote escapes.” He adds that safaris are proving popular, not just in Africa but moose watching in North America and bear watching in Europe.

For those wanting to travel more sustainably, Francis says to be cautious of carbon offsetting.

“The most dangerous thing about offsets is how they’re marketed as a guilt-free way to fly more. Planting more trees is important. But it won’t cancel out the impacts of your flight,” he adds. “When we fly, those emissions are immediate and can remain in the atmosphere long after we’ve left the earth. No holiday with a flight is carbon negative or neutral, whatever it’s billed as.”

The next best thing travellers can do to reduce their environmental footprint, Francis says, is eating seasonal and local produce when we are on holiday. “Buying local produce benefits the community you’re visiting, as does employing local guides,” he continues. “Try to stay in accommodation that uses renewable energy, and do as you’d do at home: be conscious of water use and heating, and ditch the plastics.”

For those that do fly, Francis recommends taking one longer holiday rather than multiple short trips.

The next sustainable destinations on Pear’s to-go list are South Africa, Botswana and Zimbabwe. “The income and employment opportunities that are generated from tourism activity in Africa incentivise people to protect wildlife,” she explains. “Now that tourism is at an all-time low, funding for vital conservation work is falling short and people are in need of income.” After 12 years of taking his two pre-teen kids on land-based holidays to France, Muss took them to Sri Lanka last year on their first-ever flight. “I thought, well if we’re going to get on a plane then let’s do a month where we can actually do a proper trip. So that was an incredible experience for them.”

Whether you’re committed to land-based travel or considering slower, longer trips post-pandemic, it seems sustainable travel is here to stay.

Covid wasn’t a reset, it was an interlude.