Mandu Reid leader of the Women's Equality Party and Mayor of London candidate.

Talks Women's rights, abortion and not fitting in.

What many admire about Mandu Reid is the grace that comes with not bending herself into a politicians’ mould. Naturally upbeat and open about her personal life, Reid is Britain’s first black leader of as British political party. She is also in the running for 2021 Mayor of London.

Early on, she made a promise to herself: “if I’m going to do this, I refuse to wear the fancy dress of a politician because I want to be at peace with doing the work that I care about, without losing my sense of self and my identity.”

Reid cites American politician Stacey Abrams (who recently led the charge in Georgia’s race to determine the Senate majority) as an inspirational figure in her success as well as her honesty about her financial debt. “Politicians don’t talk about stuff like that,” says Reid who also wants to give a “true 3D sense” of who she is, including her unplanned pregnancy and abortion.

It’s refreshing to hear a politician asking to be accepted for who they are, laying the foundations of trust from the outset. “This pretence of us as a professional class having to be holier than thou or whatever creates the conditions for corruption or bullshit but also alienates people from their representatives,” she says.

The downside of not bending to the mould is not being afforded the airtime of those who do. “Maybe if I’d fitted in more, shows like Question Time or Radio 4 would be more eager to platform me. But then I hope that they would platform me anyway without having to pay the price of me pretending to be someone I’m not.”

“Laurence Fox was on Question Time, like, that guy gets platformed but I don’t.”

Born in Malawi in 1981, Reid says her politics have been shaped by growing up during the twilight years of Apartheid with a black Malawian mother and white English father. At 18 she moved to London and later worked in project management for HM Treasury and the Greater London Authority working under all three London Mayors. A grassroots activist by nature, Reid also founded The Cup Effect, a charity to empower women and girls and protect the environment by raising awareness about menstrual cups and making them more widely available. 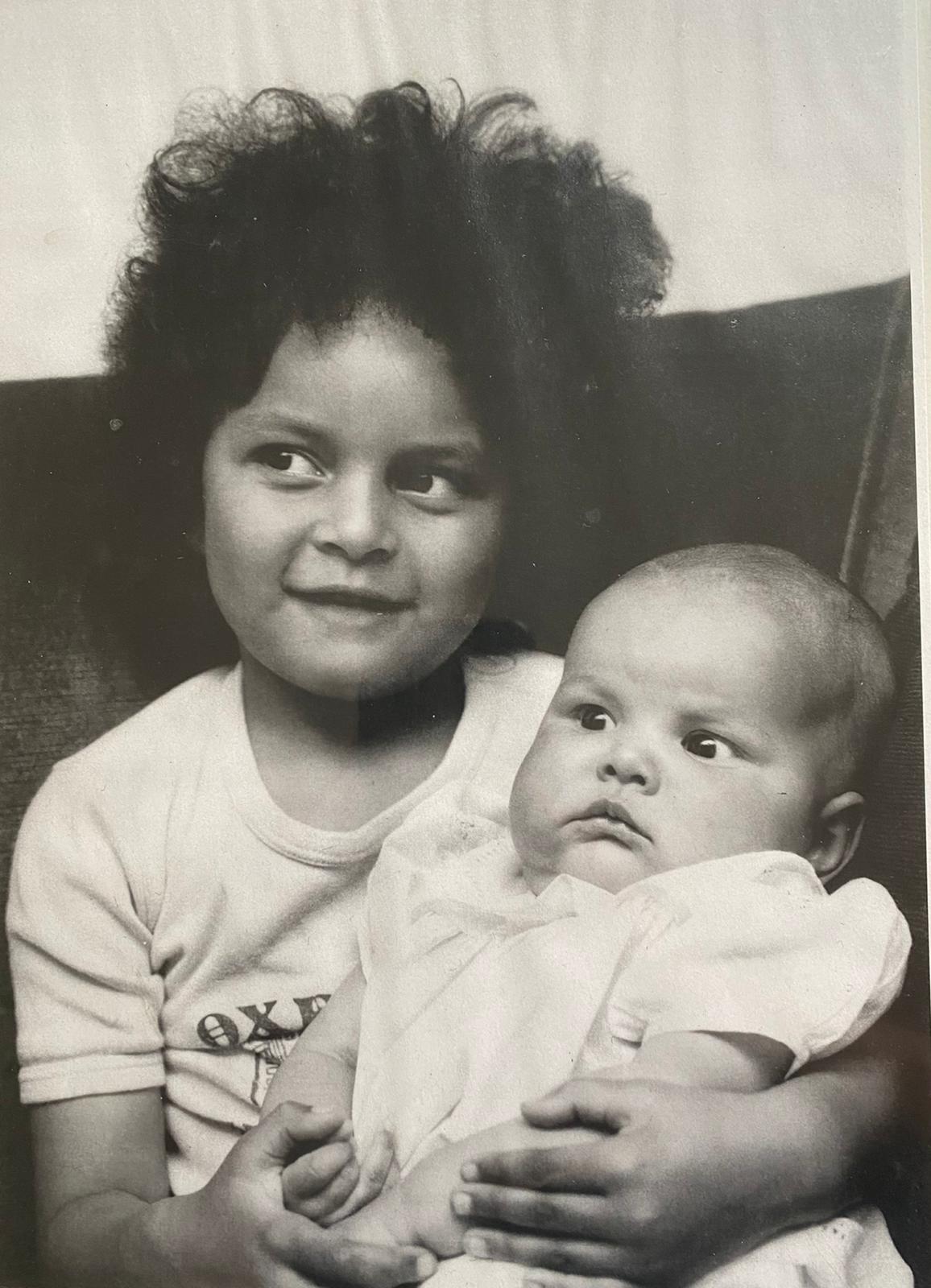 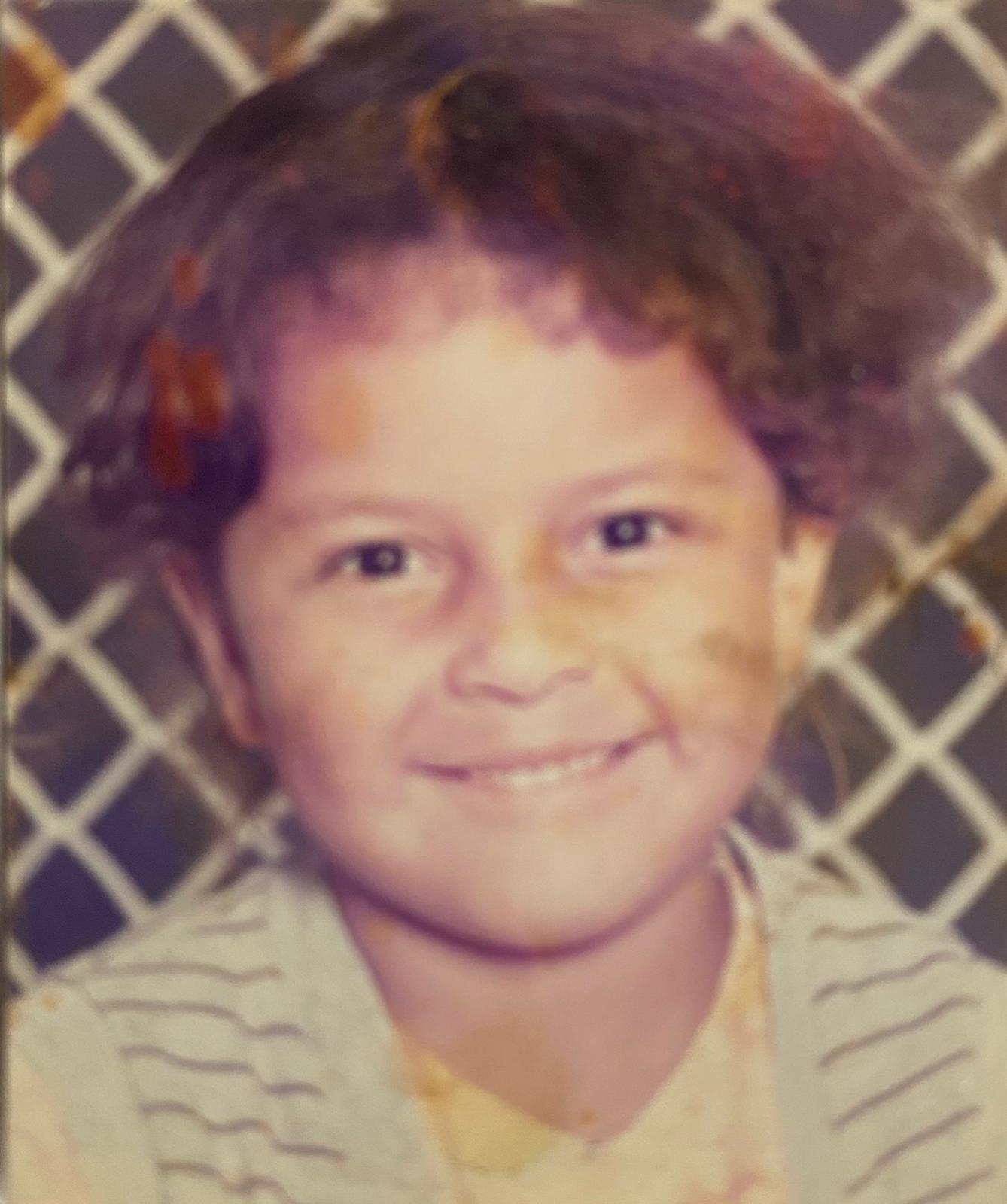 In 2019, Reid was appointed leader of the Women’s Equality Party, a small insurgent party founded in 2015 by Sandi Toksvig and Catherine Mayer. Her policies include making sure no woman is turned away from refuge and making London the first gender equal city in the world.

The Women’s Equality Party, Reid explains, is a bit like AirBnB; “we’re a disruptive political start-up.” The aim is to shift the landscape and ambition of British politics in relation to the equality between men and women, because no British political party is “anywhere near ambitious enough”.

Speaking to the current political disillusionment of many in the UK, Reid wants to appeal to those feeling politically homeless, something she felt after years as a member of the Labour Party. She had joined as a grassroots activist, wanting to defend the most vulnerable in society, but in time became disillusioned and resigned her membership.

It was during this time in her mid-30s that Reid accidentally got pregnant. With a difficult decision to make, she weighed up the cost and sacrifice of being a single mother and realised she couldn’t do it. The abortion precipitated a re-entry into politics.

“When I learned about the Women’s Equality Party policies for proper shared parental leave, at 90% pay for men and women that has to be shared between the couple, and then free universal childcare from the end of parental care up to age 5, I realised I would have been able to make a different choice,” she says.

Reid joined the Women’s Equality Party to fight for life-changing policy for women. She describes the work as an “incredible privilege” to campaign for the things she cares about with a team of “brilliant women” who care as much as she does. “Nobody is going to compromise,” she says defiantly.

Ultimately, and this is where the AirBnB analogy ends, the Women’s Equality Party wants to make itself redundant. The point at which the Party is no longer needed, is the moment the British political system serves women’s interests as it does for men. When it “takes account of the ways that we are screwed over left, right and centre by our economy, by our culture and education and employment systems,” she says.

What sets the party apart from others is that it isn’t trying to accumulate power for power’s sake. “I don’t want us to be needed. I want all the other political actors out there to up their game sufficiently, so that we can say that our work is done here.” At that point Reid will be packing her things and heading to the beach in Barbados.

Her period poverty campaigning is an example of when the work is no longer needed, as in Scotland which recently announced it would provide period products for free, ending period poverty for good.

As for her trip to Barbados, does she envisage the equality of men and woman in our lifetime? “Well that depends on how long I’m going to live,” she quips. “There’s longevity on the female side of my family. My father’s mother died at 104. My mother’s mother was 100 when she died. So, I’ve got a fighting chance. No, truthfully, I think a real level playing field, men and women having equal respect in society, is going to take a little bit longer than my lifetime to be realised. Unless there’s some kind of revolution.”

In my early days when I was a rookie menstrual cup user, I learnt the hard way. Never cut corners with washing your hands after you’ve been cutting chillies in the kitchen and then change your menstrual cup. In this day and age we are way more vigilant about washing our hands but that time I didn’t.

Chilli burn is not something I would recommend. Honestly it was hours and all I could do was ride it out. So, I strongly advise against that situation.

"Chilli burn is not something I would recommend."

BOOKS BY THE BEDSIDE Doughnut Economics by Kate Raworth, which is about the way economics work so that we’re not screwing over the environment by this endless pursuit of consumption. And a really depressing book by Laura Bates called Men Who Hate Women: From Incels to Pickup Artists, the Truth about Extreme Misogyny and how it Affects Us All.

A RECENT PODCAST Through lockdown I’ve been listening to Brené Brown’s Unlocking Us and there’s some great episodes on there and in particular the one featuring Tarana Burke, the originator of the #MeToo movement. She just such an extraordinary woman who explains the background to her work in such a compelling way and how to bring empathy into positive change.

LIFE PHILOSOPHY EQ (emotional intelligence) is completely underrated. All the IQ (traditional intelligence) in the world is only going to get you so far. If you can’t connect with people you can’t empathise with people or get on their level. Maya Angelou once said, “People will forget what you said, they’ll forget what you did, but they will never forget how you made them feel.” If our politicians, our parents, our teachers, anyone who has a responsibility for someone else bore that in mind, we’d have a very, very different world on our hands. Life for everybody would be a whole lot better.

GUILTY PLEASURE I have an issue with pleasures being guilty. I love driving though and I adore being in a car with all that freedom. I find it relaxing and love the fact that I can control a vehicle, independently.

FEMALE HEROES Jacinda Ardern, definitely a woman of the 21st century, just keeps raising the bar. That is a woman who believes in the change she wants to see; a perfect example of how to be and do better. Arundati Roy, who wrote The God of Small Things, refused to sell the book rights and became a very rebellious, uncompromising activist campaigner on behalf of people in Indian society who were being screwed over by the traditional power in India. I admire how she could have gone down the power/fame/riches/glory route but she chose to put herself at risk for her beliefs. When I grow up I probably want to be her.

DAMEs are offered 20% off membership to the Women's Equality Party - CLICK HERE.